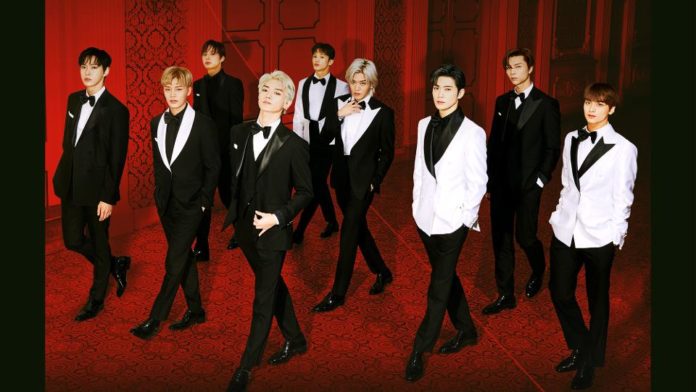 The official video of ‘Kick It’ was released through the SMTOWN channel , on the YouTube platform, this is one of the songs of the 13 that contains the second full album of the band of SM Entertainment, which is presented in two versions, the ‘N’ and the ‘C’.

‘Kick It’ is a very powerful track where the boys wanted to show their most acrobatic side with inspiration in the martial arts legend ‘Bruce Lee’, which is mentioned throughout the song, but also in their outfits and the emblematic yellow color.

The locations are clearly inspired by Chinese interiors, traditional architecture, but also current elements, such as motorcycles and neon lights that give the MV of ‘Kick It ‘ an aura in which kids experience being experts in martial arts.

Taeil, Yuta, Johnny, Jungwoo, Doyoung, Haechan, Mark, Taeyong and Jaehyun showed that no concept is a problem for them, because both the dance and their expressions looked very comfortable and how prepared they are for this comeback .

The choreography to many references to the movie star, which put a before and after in self-defense with his original technique, like NCT 127 who recreated a fight and different scenes remind Lee.