Home Entertainment NCT 127 Concerts in Indonesia Are Held With Enhanced Security Measures After... 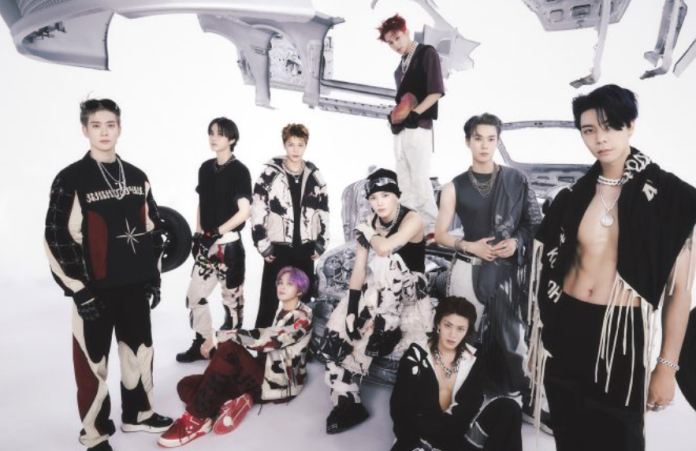 A bomb squad went to the site, which reportedly found no threats of explosives or explosive devices.

NCT 127 concerts in Jakarta, Indonesia, today and Saturday (November 5) will be held according to the schedule with enhanced security measures introduced after the bomb threat. 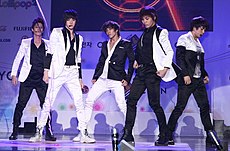 According to a report by Coconuts Jakarta today (November 4), the Jakarta Metropolitan Police has been notified of a bomb threat circulating on the Internet that is allegedly targeting a concert venue. It is reported that the police unit sent a group of sappers and its K9 unit to the Indonesian Convention Exhibition (ICE) in BSD City, but after thorough searches did not find any threats of explosives or explosive devices.

Then law enforcement agencies announced that the performances of the K-pop group would go according to plan, and called on the public to calm down. Police have reportedly identified and are currently pursuing the man who allegedly posted a bomb threat online, according to Jakarta Police spokesman Endra Zulpan.

Security measures were also tightened at NCT 127 concerts in Jakarta due to overcrowding issues at the Berdendang Bergoyang Music Festival in the city last week.

The Berdendang Bergoyang Music Festival, originally scheduled for three days from October 28 to 30, was closed for a second day by Jakarta Metro Police after several reports of participants passing out during the event.

According to a report by Coconuts Jakarta, the music festival was attended by more than 21,000 people, which exceeds the venue’s capacity of 10,000 people. It is reported that there was only one tent on the site, intended for medical and emergency services for visitors on five festival stages.

According to Detik News, the police then took additional security measures to avoid a similar situation at NCT 127 concerts in Jakarta. According to Police Superintendent Sarli Sollou, the ticket sales system will now include a sensor system to track the number of people entering the premises.

NCT 127 released their fourth album “질주 (2 Baddies)” in September. The record received four stars in a review from Carmen Chin of NME, who wrote: “For a band that thrives on the clutter and unpredictability of their music, ‘2 Baddies’ is often an exceptional attempt on the part of NCT 127 to maintain this tradition.”.

The director of “The Ghost of Tsushima” wants the language of...