Home Celebrity NCT 127 BELIEVES THAT YUTA SHOULD BE AN ACTOR 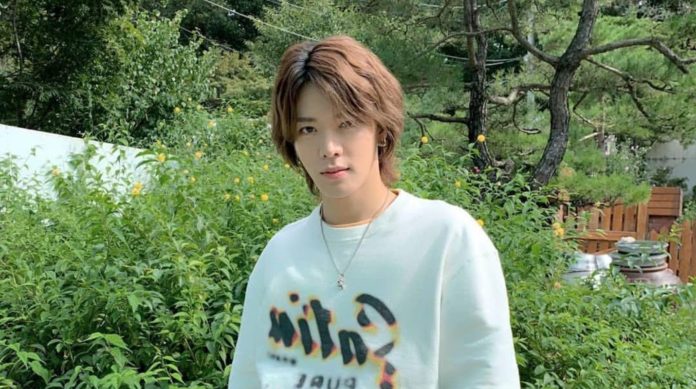 NCT 127 has shown that it has gained great popularity within the K-Pop industry and it seems that some of its members have hidden talents.

Several idols not only become singers, but also become MC of programs or actors for Korean commercials and dramas and it seems that Yuta could be one of them, or at least that is what they think their groupmates. Find out what it is.

In an interview for Japan, the boys had to choose the most sentimental member and the majority voted for Yuta, as he is the boy who almost always cries. Awww! Therefore, Johnny explained that he could be an actor, because he thinks he has a good handling of his emotions.

Doyoung began to promote him as if he were his manager, because in the middle of the interview he made a request to the Japanese producers to recruit Yuta. Can NCTzen see him as an actor? I wish the dream come true.

Jennifer Aniston in a relationship with a mysterious man?