Home Celebrity NCT 127 became the second K-Pop artist ever to reach the top... 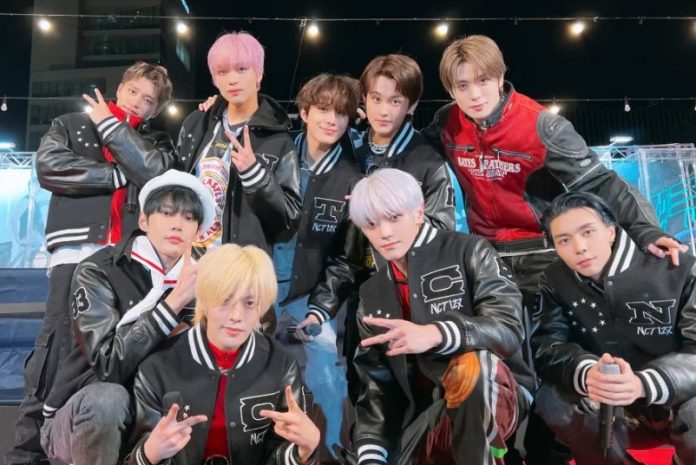 NCT 127 just took the second place in the top three albums of the Billboard 200!

On September 25, local time, Billboard announced that NCT 127’s new studio album “2 Baddies” debuted at number 3 on the famous Top 200 Albums chart, a weekly ranking of the most popular albums in the United States.

With this achievement, NCT 127 became only the second K-pop artist in history to reach the top five of the Billboard 200 with three albums after BTS.

NCT 127 were previously in the top five with their 2020 album “Neo Zone” (which debuted at 5th place) and the 2021 album “Sticker” (which reached 3rd place). “2 Baddies” is also the band’s fifth entry on the overall chart.

According to Luminate (formerly MRC Data), for the week ending September 22, “2 Baddies” earned a total of 58,500 copies of equivalent albums. The total score of the album consisted of 55,000 sales of traditional albums and 3,000 copies of albums in streaming equivalent (SEA). It is broadcast in 3.85 million audio streams on demand during the week.

Congratulations to NCT 127 on an impressive achievement!

One of the biggest stage mistakes with Hank