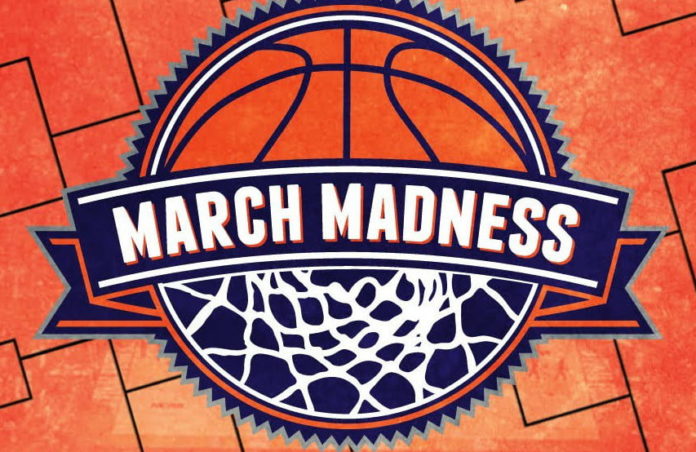 According to Shams Charania in The Athletic, the NCAA has decided to suspend all of its male and female tournaments and to cancel the March Madness it was planned to hold behind closed doors. The coronavirus It destroys most of the world sporting events.

The NCAA has canceled the men’s and women’s basketball tournaments and March Madness.

You’ve got to feel for the Seniors that have their careers end like this.

The NCAA announced the cancellation of this year’s March Madness tournament due to the coronavirus.

The coronavirus continues to spread around the world at a very fast pace, and the US could not remain unaffected.

The NCAA has canceled March Madness (the tournament to determine the college winner) as well as other men’s and women’s virus tournaments.

Initially it was decided to lock the doors (only the team staff and some members of the athletes’ families would be on the court), but today it has changed.

The final was scheduled to take place in Atlanta on April 6.

How much is Barcelona’s STAR Lionel Messi worth?

How to watch the Champions League on TV and online

Bitcoin Volatility Has Been Unprecedented Since 2018

Bitcoin halving took place: What has changed, what will happen now?

Some Details of New Marvel Movies and TV Shows and Possible...

Valverde, about Ansu Fati: “I don’t regret having bet on him”