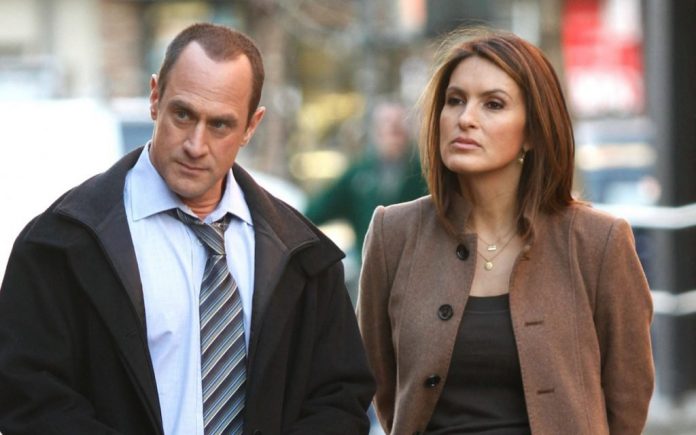 The popular NBC show, Law & Order: SVU, is preparing for its spin-off called Organized Crime, but, unfortunately, its start of production has already been affected after positive tests for COVID have been detected.

Production has been halted on the NBC series, Law & Order: Organized Crime, due to a positive COVID test in Zone A, which traditionally includes on-screen talent.

The network has asked people in close contact to self-isolate as required by state and county guidelines. So far it is not clear when production will resume.

But now many are wondering if the announced April 1 release date of Law & Order: Organized Crime will be slightly affected.

In the new series, actor Christopher Meloni reprises his role as Elliot Stabler, who returns to the NYPD to fight organized crime after a devastating personal loss.

Stabler will aim to rebuild his life as part of a new elite task force that is dismantling the most powerful criminal syndicates in town one by one.