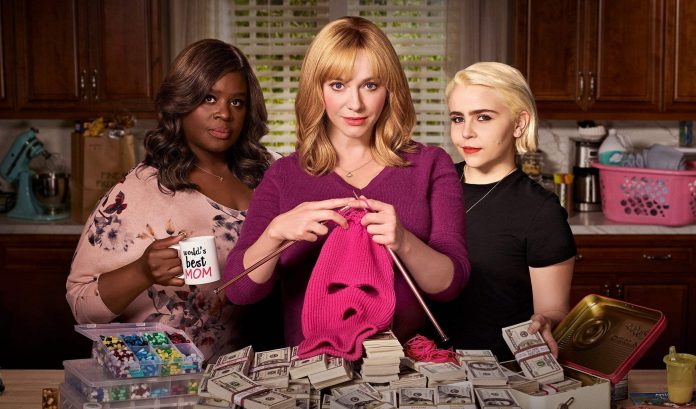 The popular NBC crime series Good Girls is set for the premiere of its season 4 on NBC, where we will see the continuation of the story of what will happen to Beth, Ruby and Annie.

Recall that during Good Girls season 3, we saw how Rio (Manny Montana) was seriously injured after being shot by Beth (Christina Hendricks).

Since a few months ago, images of the production and the main actors of the program have been gradually revealed, increasingly exciting the viewers.

But now, NBC has finally confirmed the premiere date for season 4 of Good Girls, which will be Sunday, March 7 at 10/9 CET.

The same Good Girls producer Jenna Bans added that Rio if he is alive and will return, as he still has many things to do for the series.

“We love the Beth-Rio relationship, the tug of war, so regardless of what happens, I don’t think we’ve seen the last of this character.”

This means that the leader of the girls seems like it will deepen her relationship with Rio, but, that she will do to him after she shot him and left him seriously injured. This incredible story will begin on March 7.