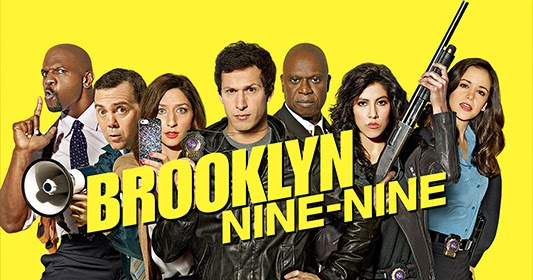 The NBC series, Brooklyn 99, is preparing for the premiere of its season 8, but the television station has announced that it will be the last of all, in addition to revealing its date.

The show, produced by Universal Television, originally aired for five seasons on Fox before being canceled, but NBC reprized the show for a sixth season that aired in 2019.The seventh season aired in spring 2020 and the eighth season. it was renewed three months before the season. seven premiered.

The production of the eighth season, which will consist of ten episodes, was affected by the pandemic, but creator Andy Samberg said he hopes they will return to the set “quite soon.” The first thing the show will return to is fall 2021, which means that the comedy won’t air for a season during the 2020-21 season.

But, NBC has announced that Brooklyn Nine-Nine will conclude its death-defying run with season 8, which has been carried over to the 2021-22 television season.

“I am very grateful to NBC and Universal Television for allowing us to give these characters and our fans the ending they deserve,” said Executive Producer Dan Goor.

“I feel incredibly lucky to have worked with this incredible cast and crew for eight seasons,” Goor’s statement continues. “They are not only among the most talented people in the business, they are all good human beings who have grown into a family. But above all I feel fortunate to have had the best fans in the world ”.

Recall that, in July 2020, series star Terry Crews revealed that the first four scripts of Season 8 had been scrapped by nationwide protests against police violence following the horrific murder of George Floyd.

This means that Brooklyn Nine Nine could be broadcast in the middle of the end of the year or a little earlier, depending on the ending date given to season 8.

BTS is presented in M! Countdown, Follow the live stream

10 curiosities of Chris Evans to celebrate his birthday