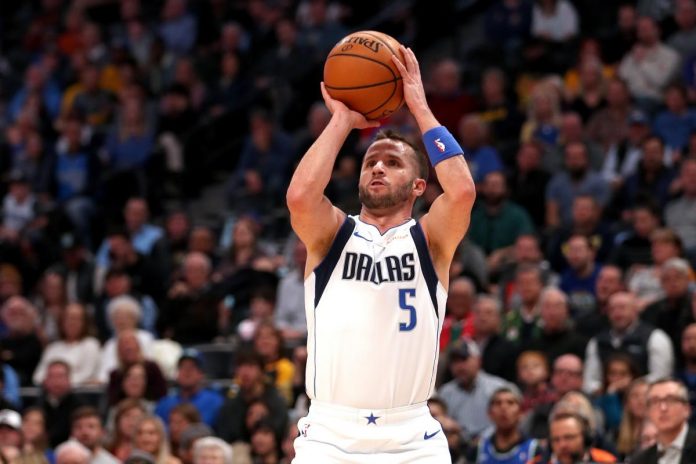 “I’m ready. Last year my head was working and I wasn’t ready,” Barea said. — This year, yes, and I am calm at the finish. Rico, play in all areas and enjoy it with my friends.”

Fans immediately rushed to social networks to discuss the news. Most fans had some kind of joke about how Barea helped the Mavericks beat LeBron James and the Miami Heat.

Even the rival fans who couldn’t stand Barea on the court are honoring him today.

“It’s annoying as an opponent, but I express all the love and respect for JJ Barea for what he was able to achieve during his career,” said one fan.

“The one and only @jjbareapr, a key cog of Dallas’ 2011 championship team and one of the most popular Mavericks of all time, officially announced his retirement from basketball today in his native Puerto Rico at the age of 38,” said NBA insider Mark Stein.