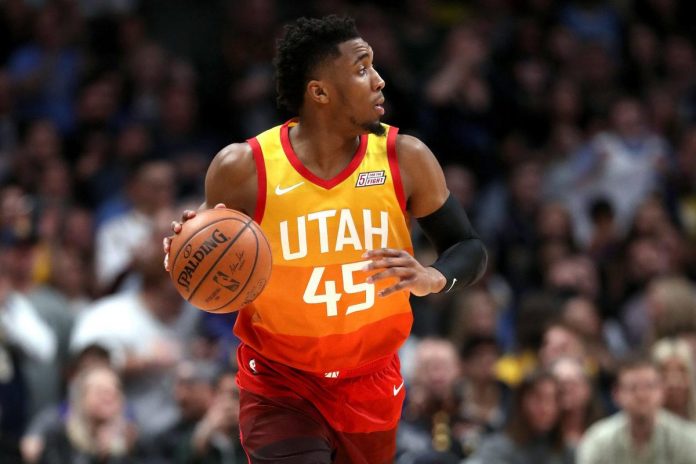 ESPN NBA insider Adrian Wojnarowski dropped a real “Howl bomb” on Thursday afternoon, announcing the acquisition of Mitchell by the Cleveland Cavaliers as a result of a major deal with the Utah Jazz.

The NBA world rushed to Twitter to react to the news.

“Wow! I saw the rumors and the Cavs goal, but I didn’t think it would happen!” one fan wrote.

“Have fun in Ohio, Diva Mitchell,” said another.

“Well, that’s it. It’s very interesting to see what Ange got from the Cavs. The Knicks will have to be patient in this process and use our assets for someone else in the future,” another added.

“The East will be difficult this year,” wrote another.

Subsequent reports by Wojnarowski revealed all the details of the deal:

Mitchell is completing his third consecutive All-Star Game, averaging 25.9 points, 5.3 assists and 4.2 rebounds per game in the 2021/22 season.

With the retention of young stars Evan Mobley, Darius Garland and Jarrett Allen, the revamped Cavs should become a much improved team with Mitchell in the lineup next season.