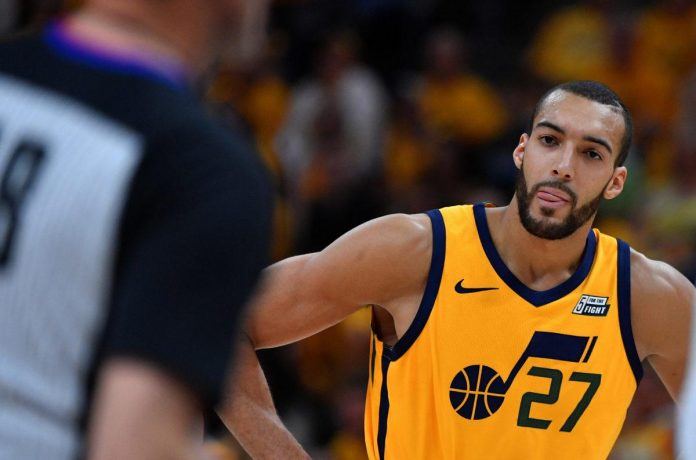 For nine years, Rudy Gobert was one of the faces of Utah Jazz. But now his legendary work with the team has ended with a brilliant deal.

On Friday, ESPN NBA insider Adrian Wojnarowski reported that the Jazz are trading Gobert to the Minnesota Timberwolves. The Jazz are getting a lot of recovery tools, getting Malik Beazley, Patrick Beverley, Walker Kessler, Jarred Vanderbilt and several first-round picks in exchange.

Over the past three years, Gober has become a regular player of the All-Star Match at the center. He has led the league in hit percentage from a game for three of the last four years. Last year, he led the NBA in rebounds per game with 14.7 — a career record.

NBA fans and analysts were stunned by the move. Some are wondering if the Jazz will touch Donovan Mitchell next, while others are fascinated by what the Timberwolves with Gobert and Karl-Anthony Towns will turn into.

For others, this news is a confirmation of a strange two-minute segment by ESPN NBA insider Brian Windhorst, which was shown this morning on the program “First Take.”

The Utah Jazz is entering a new era when Will Hardy replaces Quinn Snyder as head coach. They are clearly preparing for a long restructuring after six consecutive playoff appearances, but they have not passed the conference semifinals.

How much will this deal affect the rest of the NBA?