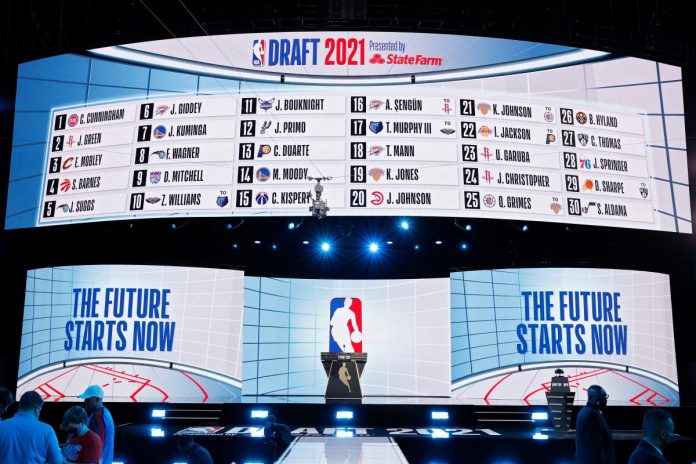 It looks like we may see NBA players moving from prep to professional again.

According to Shams Charania, “it is expected that the NBA and NBPA will agree to reduce the right to draft age from 19 to 18 years in the new CBA.” Noting that “this change will allow high school students to go straight to the NBA again.”

The NBA’s Twitter reacted to the news on Monday.

“This is exclusively for Bronnie,” one user laughed.

“We may see Bronnie and Bron on court sooner than we think!” tweeted Bria Bell.

“About time,” said another.

“Checking out the likes of Duke and Kentucky.”

“So here we are again…” the Phoenix account says.

The last year of high school recruits was 2005. He gave us the likes of Andrew Bynum, Monta Ellis and Lou Williams.

Eli Manning spoke about his expectations from Tom Brady this season

Watch: Jordan Poyer Named the Best Quarterback in the NFL