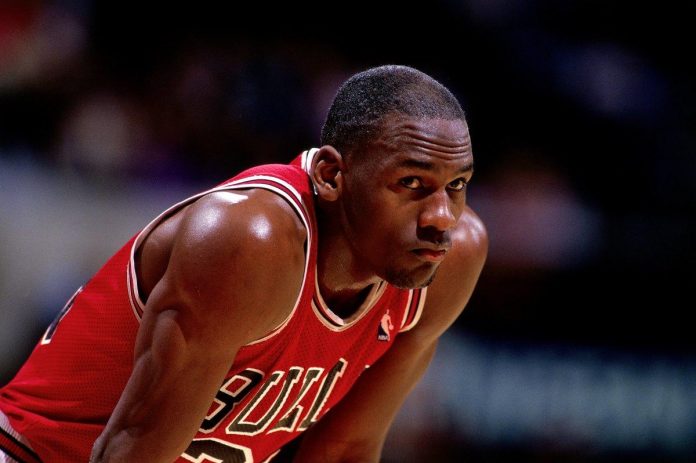 Jordan is considered perhaps the greatest player in NBA history, and he didn’t hesitate to talk to J. R. Smith during a golf match.

“You had a good career. Not very successful,” Jordan said.

Smith played in the NBA from 2004 to 2019 before announcing his retirement. During that time, he averaged 12 points and three rebounds per game while shooting 42% from the floor.

Smith won two NBA titles during his career and also earned about $100 million in NBA money.

It definitely qualifies as a good career, but nothing more.