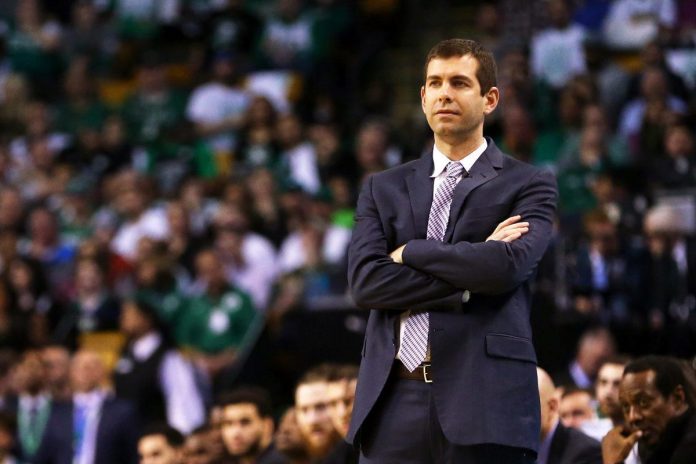 At the age of 24, Jason Tatum has already helped the Boston Celtics reach the Eastern Conference finals three times and reach the NBA finals.

And after a tough six-game series against the Warriors, Brad Stevens turned to the team’s main player: “I just told him to go on vacation. Go get some rest.”

“I thought that in the final, obviously, I think he would be the first to say that he would like to bring back some of those moments, but I thought there were other factors affecting his game.”

The NBA world reacted to Stevens’ words about Tatum on Twitter.

“Next year he will come back better than ever… fix the threes!” replied another.

“He gave the warriors everything he had,” another commented.

“He skipped the part where he said, ‘It’s also OK if you drop your phone into the ocean and don’t check social media for more than 2 weeks.’

Jason Tatum had some incredible moments that helped the Celtics reach the finals, namely his 46-point play in the sixth ECF game against the Bucks.

But the losses and poor shooting really made life difficult for Boston when they met the Warriors.