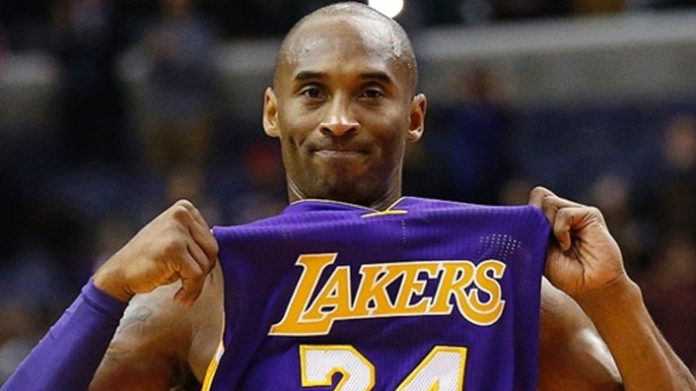 The legend of basketball, Kobe Bryant, died in a helicopter crash in the past weeks. NBA commissioner Adam Silver announced at the press conference that the new name of the All-Star MVP award was “Kobe Bryant MVP Award”.

About three weeks ago, the legendary NBA player Kobe Bryant, one of the top names in the sports world, died in a catastrophic helicopter crash with his daughter. The tragic and sudden loss of Kobe has resonated all over the world and its name has started to be mentioned everywhere.

Sikorsky S-76B model helicopter with 8 passengers and 1 pilot, together with Kobe Bryant and daughter Gianna Bryant, crashed into a mountain due to heavy fog. Unfortunately, none of the 9 people in the helicopter survived. Losing a legendary name, NBA continues to do everything it can in memory of Kobe.

The funeral of Kobe Bryant and his daughter Gianna Bryant, who died in a helicopter crash on January 28, was held recently. The funeral ceremony on February 7 was held without announcing anybody, and the father-daughter was buried in the cemetery in the town of Corona Del Mar.

An official ceremony will be held for Kobe Bryant, one of the most legendary names in basketball history, at the Staples Center, where he spent his career on February 24. Three weeks after his death, Kobe Bryant was nominated for the Hall of Fame, a museum to remember the most important players, coaches and referees in NBA history.