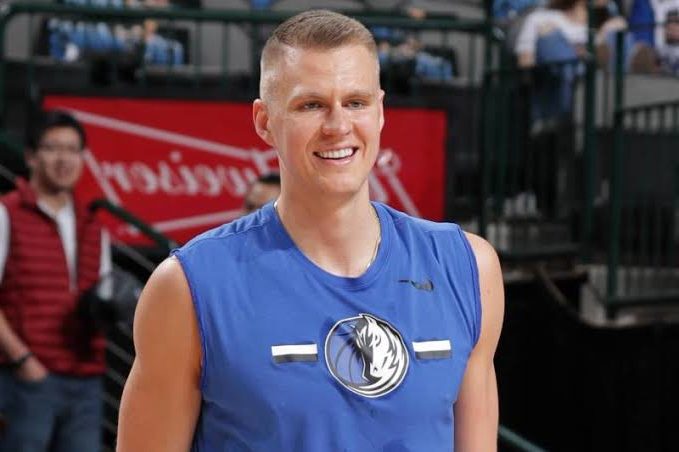 The pair of Dallas wonders, Luka Doncic-Kristaps Porzingis, makes its debut on the field in Detroit, but not enough to get the better of the Pistons of an excellent Derrick Rose. Still overflowing Zion Williamson, he also impresses Giannis Antetokounmpo, while Miami sees positive signals from Dion Waiters. All about the NBA night!

CHICAGO BULLS-NEW ORLEANS PELICANS 125-127 | The “Zion-Show” passes for the first time in Chicago and does not disappoint the United Center fans: Williamson misses only one shot in his whole game, closed with 12/13 from the field and 29 points. The other Pelicans freshman Nickeil Alexander-Walker also performed well, scoring 13 points in 19 minutes. Zach Lavine’s performance was excellent for the home team: 28 points for him with 10/16 on the shot and 4 triple goals on target.

CHICAGO BULLS-NEW ORLEANS PELICANS | Field also for Nicolò Melli only at his second NBA release. For the blue 14 minutes of use, 4 points with 2/5 on the shot but above all 6 rebounds and a couple of assists. To file the lost balls, 4.

DETROIT PISTONS-DALLAS MAVERICKS 124-117 | Enter the bench, play 24 minutes but close with 18 points and a great 8/12 to throw a Derrick Rose in great dust. The Chicago native led Detroit to the first victory of the season, thanks also to Luke Kennard’s 19 points (always on the bench) and to Blake Griffin’s 17.

DETROIT PISTONS-DALLAS MAVERICKS | In Detroit, however, the special observed No. 1 plays in the guests and is called Kristaps Porzingis. The Latvian is back on the field for the first time since 6 February 2018 and does not disappoint: for him 18 points with as many shots in 19 minutes but also 7 rebounds and 2 triple goals.

DETROIT PISTONS-DALLAS MAVERICKS | Seasonal debut alongside Porzingis for the other great Mavs star, Luka Doncic. The rookie of the year 2018-19 plays a complete game that closes with 21 points, 8 rebounds, 5 assists and 3 recoveries. Luka is back!

MILWAUKEE BUCKS-UTAH JAZZ 133-99 | The last season MVP NBA already in playoff form: Giannis Antetokounmpo destroys the Jazz with 22 points in 21 minutes which also adds 11 assists. There are 14 each for Khris Middleton and Brook Lopez while Kyle Korver for 3/3 for three. For Utah it is Tony Bradley from the bench the best, in double double with 17 points and 10 rebounds.

ATLANTA HAWKS-ORLANDO MAGIC 88-97 | He takes 17 shots, puts 4 triples and closes with 20 points Terrence Ross, the best Magic goal scorer in Atlanta. Orlando has 13 points apiece from Jonathan Isaac and Nikola Vucevic while the best of the Hawks is Trae Young with 17 points, 7 rebounds and 5 assists but also 8 turnovers.

CHARLOTTE HORNETS-MIAMI HEAT 94-108 | Who sees himself again: Dion Waiters! The Heat shooter is Miami’s top scorer with 19 points in 17 minutes, backed by 14 points from Duncan Robinson (all out of Dragic, Butler and Winslow). Terry Rozier at 18 the best of the Hornets.

WASHINGTON WIZARDS-GUANGZHOU LONG-LIONS 137-98 | All easy for Washington against the Chinese opponents, who collapse in the second quarter (45-22 the partial). The former Lakers Mo Wagner is the best for the Wizards, with 21 points in as many minutes and 9/10 in the shot.