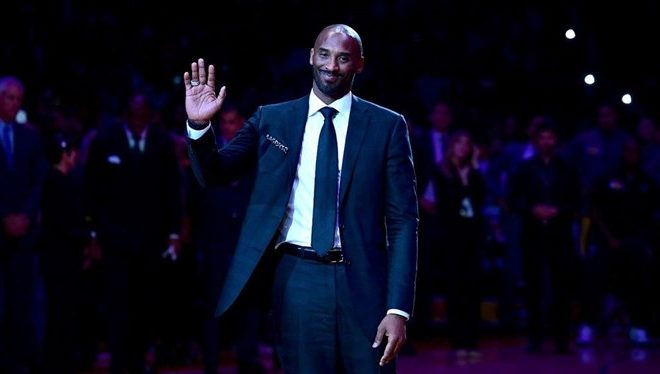 Bryant was reportedly killed in a helicopter crash.

Bryant, who was born on August 23, 1978, did not go to university after graduating from high school, but stepped directly into the NBA.

If you were drafted from the 13th place by Charlotte Hornets in the 1996 NBA Draft, Kobe would later be traded to Lakers.

Playing basketball in the NBA for 17 seasons, Kobe Bryant became the youngest player to manage to exceed the 30,000 points threshold in 2012.

The player nicknamed ‘Black Mamba’ had 5 NBA titles in his career.