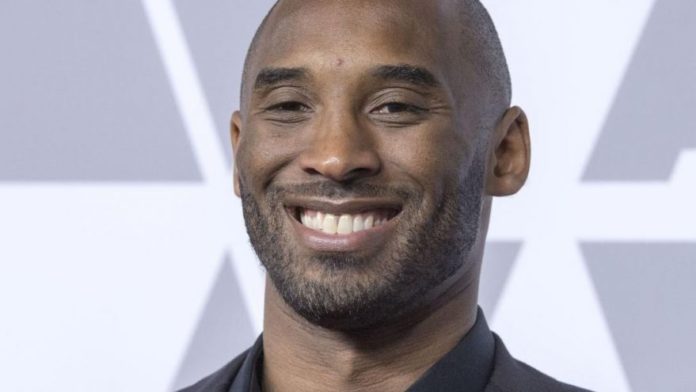 Everybody is in shock… Kobe Bryant dies in a helicopter crash. The incident took place in the Californian town of Calabasas, according to TMZ. Kobe Bryant, in his farewell to the Lakers.

Kobe Bryant has died in a helicopter crash, TMZ reports. The legendary former Los Angeles Lakers player died at age 41 along with the other four people he was traveling with, after the accident in the Californian town of Calabasas on Sunday morning, according to the aforementioned medium.

Media from all over the planet echoed the news, which shocked the world of sports and collapsed social networks. For a few minutes they were overwhelmed by the wave of messages and the countless searches of the player’s name.

Kobe Bryant was chosen in the 1996 draft by the Charlots Hornets, but was transferred directly to the Angelian franchise, where he became a legend during the two decades he played in the NBA until he retired in 2016.

Bryant is the fourth leading scorer in NBA history , a competition he won five times.

Kobe Bryant is among those dead in a helicopter crash outside Los Angeles, a source confirms to ESPN.

The Los Angeles Times confirms that there has been an accident at the location indicated by TMZ and is confirming the information.

Skip a tragic news in the world of sports. Kobe Bryant has died in a helicopter crash, TMZ reports. From here we will follow the development of events live.