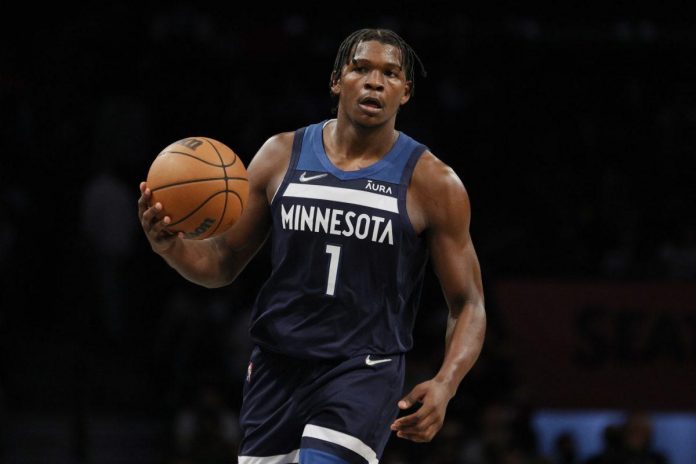 The NBA has announced the punishment of Minnesota Timberwolves defender Anthony Edwards.

The 21-year-old star was fined $40,000 for “using offensive and derogatory expressions on social media.” Earlier this month, Edwards made headlines when he posted a video of himself using homophobic slurs.

Edwards has issued a public apology after his controversial video clip went viral.

“What I said was immature, hurtful and disrespectful, and I’m sorry,” he wrote on Twitter. “It is unacceptable for me or anyone to use this language in such an offensive way, there is no excuse for this. I was brought up better!”

The Timberwolves also condemned the actions of their star player.

“We are disappointed with Anthony Edwards’ language and actions on social media,” the statement said. “Timberwolves strives to be an inclusive and welcoming organization for everyone and apologizes for the offense this has caused to many.”

Neymar in Brazil: the footballer says “not to be on vacation”