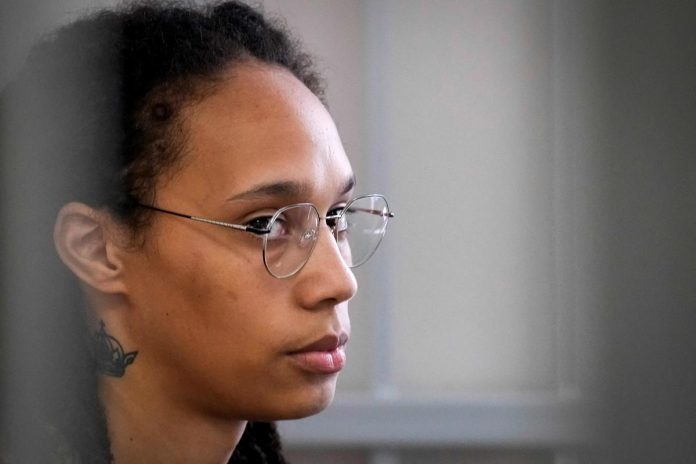 The WNBA star was sentenced to nine years in prison in Russia on charges of drug smuggling.

“Today’s verdict and sentence are unsubstantiated and regrettable, but not unexpected, and Brittney Griner remains unlawfully detained,” the statement said. “The WNBA and NBA’s commitment to her safe return is unwavering, and we hope we are close to completing this process to finally bring BG home to the United States.”

The WNBA and NBA have long shown support for their “wrongfully detained” All-Star, pushing the US government to take measures to bring her home.

Griner has been detained in Russia for more than 160 days since Russian authorities found vape cartridges containing less than one gram of cannabis oil in her luggage at a Moscow airport in February.

Last month, the 31-year-old basketball star pleaded guilty to drug possession. She could face up to 10 years in a penal colony in Russia, and the prosecutor’s office asked for 9.5 at the last debate.

Now that Griner has been sentenced, the US and Russian governments can officially agree on a prisoner exchange in order to return Griner and another American prisoner, Paul Whelan, to the states.