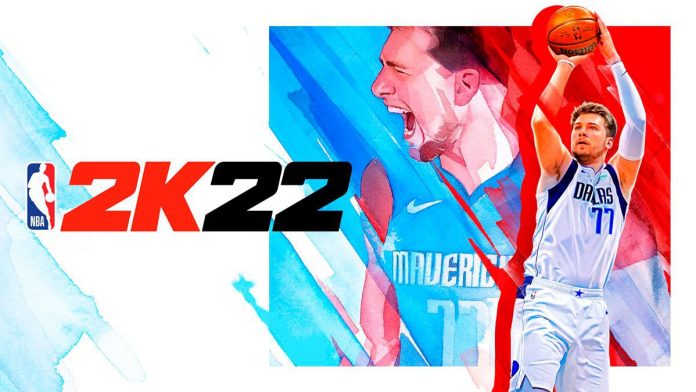 NBA 2K22: My Team Season 1, Call to Ball, begins with a Carmelo Anthony Pink Diamond card as a star reward upon reaching level 40.Last Friday NBA 2K22 arrived in stores, with a My Team mode that this edition comes with a good handful of novelties, among which the Draft stands out and a new game mode that will arrive at the end of this year, and of which nothing is known at the moment. For now, we can start to get the rewards of Season 1, called Call to Ball.

All Call to Ball rewards

The season pass, which as usual is free, has a Pink Diamond card from Carmelo Anthony (Knicks) at level 40, although along the way we can get others such as Kelly Tripucka Diamond, Vin Baker Amethyst or Brian Winters Ruby, among others. In addition, the pass will give us access to other rewards such as envelopes, tokens, sneakers or contracts, among others.

The main rewards of the Season are found in the online game modes. In Draft is Glenn Robinson Pink Diamond, while in the renewed Triple Threat Online: The 100 we will have the opportunity to get Gus Gerard Diamante if we reach the highest level and we are lucky that he appears on the panel. For its part, in Unlimited and Limited we can get Wilt Chamberlain and Devin Booker respectively, both Pink Diamond.

Meanwhile, in Triple Threat Offline the main reward is Ron Boone Diamante, although for this, as we know, the vault must be opened in this way. Regarding Domination, Draymond Green Amethyst is the main reward of the Current, while Bob Cousy Diamond is the main reward of the Historical. As usual, while we are completing them we can obtain other rewards such as tokens or other cards, such as Chris Boucher, Harrison Barnes or Miles Bridges Sapphire, for example.

Finally, we are still in time to redeem a dress code with which to get an envelope from the first appeared collection, Colossal, which includes players such as Shaquille O’Neal, Deron Williams or Manu Ginobili. To do this this year we must go to the MyTeam Community Center, in the start menu of the mode, enter the Dress Code and enter, in this case, the following: welcome-to-myteam-call-to-ball.

Oculus Gaming Showcase April 2021 | Time and how to watch...