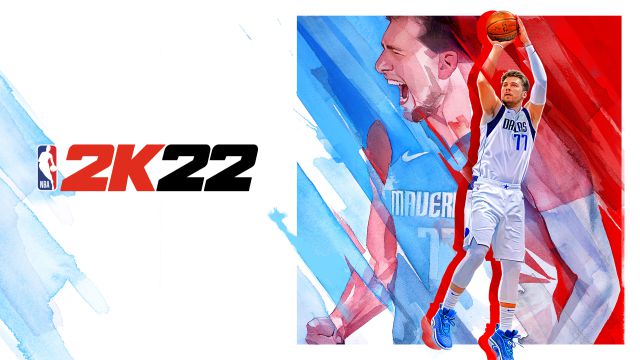 NBA 2K22: Other basketball stars such as Kareem Abdul-Jabbar, Dirk Nowitzki and Kevin Durant are present in the rest of the editions. 2K Games has revealed the covers of NBA 2K22, the new video game for its basketball simulator. Luka Doncic, a two-time NBA All-Star, has been chosen to star on the cover of both the Standard Edition and the Digital Multi-Generation Pack. On the other hand, for the 75th Anniversary Edition of the NBA, Visual Concepts has had three luxury players, nothing more and nothing less than Kareem Abdul-Jabbar, Dirk Nowitzki and Kevin Durant.

“Becoming the global cover for NBA 2K22 is very special to me,” said Dončić. “I am proud to represent my country on a special cover that honors the colors of the Slovenian flag. Basketball has given me so much, and I am delighted to give it back by collaborating with 2K Foundations this year to improve the lives of children around the world.” .

As for the release date, the leak of one of the covers already hinted when it would go on sale, information that has just been made official. It will be next September 10 when all editions are available. Those who wish to get hold of the game can now reserve it, according to the publisher. NBA 2K22 will improve graphics and artificial intelligence over last year’s version. In addition, it will include historical equipment “and a wide variety of experiences.”

The covers of the special editions have been designed by the artist Charly Palmer, who has tried to pay tribute to the legacy of this sport on the anniversary of the North American competition. In the United States only, an alternate version of the Standard Edition will be available with a cover of Candace Parker, one of the great players of the WNBA. It is the first time that a woman stars on a cover of the saga. 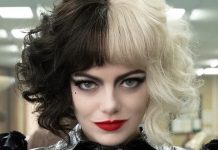 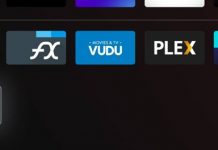 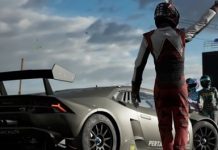 The Handmaid’s Tale: Season 4 will have changes, says Elisabeth Moss