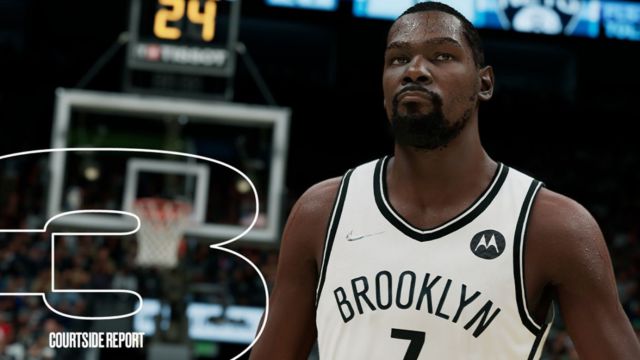 NBA 2K22: The new installment of the saga arrives this September 10 for all platforms. This will be Season 1 of the game; The City, the Neighborhood and more are back 2K Games has revealed new details about the Seasons of NBA 2K22, the next installment in the popular basketball video game series. For the first time in the series, Seasons will be available in various game modes; with the possibility of leveling up both within the City and in the Neighborhood, MyTEAM and more to get free rewards every time we level up.

This is how the Seasons evolve in NBA 2K22: constant expansion

The NBA 2K22 Seasons will not stop expanding. My Career mode, MyTeam and The W Online will allow players to periodically access new content and rewards just by playing each of the Seasons; with rotations every six weeks.

On the other hand, it is confirmed that we will have new music in the game through the “First Fridays” system, with which new songs will be added to the soundtrack of the game every Friday of each Season. Among the new record labels collaborating with NBA 2K22 we can highlight Columbia Records, Def Jam Recordings, Low Profile / Casual Records, Ninja Tune and Warner Records, which will bring music from emerging artists and international superstars to the game.

Finally, in The W Online it will be possible to face other players and win rewards; like VC, clothing packs, badges and more. These rewards will be updated and reset right at the beginning of each new Season. Season 1 of NBA 2K22 will offer new ways to explore the City and the Neighborhood, including new fashion items, music and novelties once the game is released

However, NBA 2K22 will be launched on September 10 by Visual Concepts, the studio in charge of the saga, for PlayStation 5 and PlayStation 4, Xbox Series X | S and Xbox One, Nintendo Switch and PC. You will soon be able to read our analysis of the game on MeriStation.

Batman and Cyborg Were Eliminated From Peacemaker: This Is The Actor...