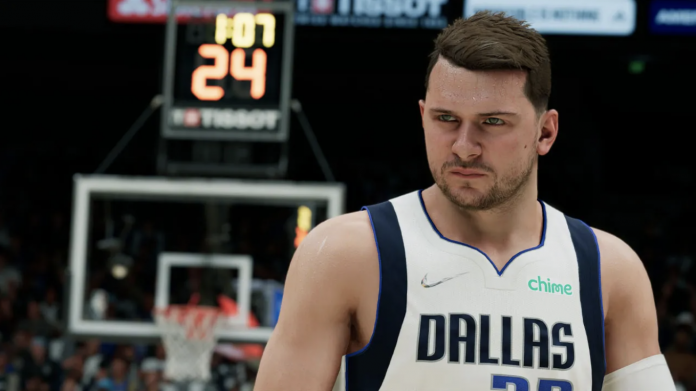 The popular basketball game NBA 2K22; It can be played on PlayStation 4, PlayStation 5, Xbox One and Xbox Series X|S consoles. You can also download it from the Steam platform. NBA2K22 will be more affordable thanks to Apple’s game subscription service Apple Arcade.

Those with an Apple Arcade subscription will be able to access the game at no additional cost. 2K Sports announced the release date along with the NBA 2K22 Arcade Edition trailer on its YouTube channel.

You can become a General Manager or Head Coach in NBA 2K22 Arcade Edition. You can also create your own team by recruiting free agents. 2K22; It supports all modes currently available in the NBA 2K series, including quick match, online multiplayer, 3v3 street basketball.

In MyCAREER mode, you can create your own character by customizing the appearance, position, jersey number and playstyle. In MyCOURT mode, you can also hold drills on a special field to train and level up your character. NBA 2K22 Arcade Edition can be played on iPhone, iPad, Mac and Apple TV as it has cross-platform support.

Here are the requirements for Apple Arcade subscription:

Do you prefer to play games on mobile device screens such as iPhone or computer? Which do you think is fun? Don’t forget to share your ideas with us.