Home Entertainment NBA 2K22 Announces the 10 Players With The Highest Rating and the... 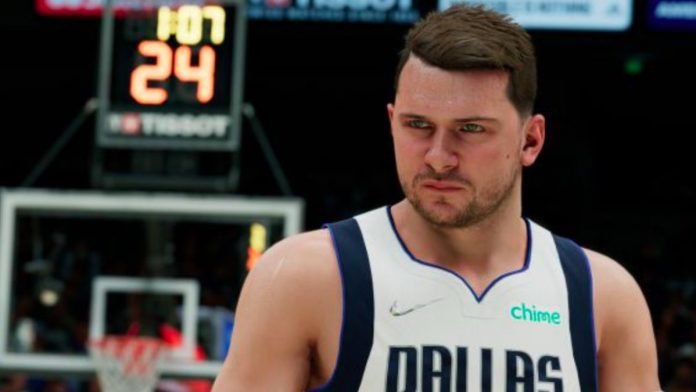 The first ratings of the new NBA 2K22 show the scores and average notes that the best players in the league, the WNBA and Spain will have.Although the NBA will not throw the ball into the air until mid-October, NBA 2K22 will arrive on September 10 so that we can kill the monkey of the best basketball league in the world. And being less than a month away from its launch, 2K Sports has decided that it is time to reveal which are the players with the best rating in the game. The crème de la crème, those with the highest average grade and whose abilities will make them practically unstoppable on the court. A list that for the first time does not have one player at the top, nor two, but has four stars ex aequo with a score of 96: Lebron James, Giannis Antetokounmpo, Kevin Durant and Stephen Curry. A recognition of the Bucks championship, the incredible return of Durant from his achilles injury and the always imperishable Don Stephen and “the Monster”, as Guille Jiménez would say. Where is Nikla Jokic, the MVP? Well, in a strange sixth position. Check it out for yourself.

The developer has also shared the ratings of the Spanish players in NBA 2K22, led by Serge Ibaka with a 79 despite the injury problems that the Clippers center has dragged over the last year. Ricky Rubio’s international efforts have not been enough for him to lead this year’s litter and he will be the second with a 78. Tied with a score of 75 will be Marc Gasol and the Hernangómez brothers, Juancho and Willy, while two newcomers, two rookies Newly selected in the draft and on whom we have our hopes pinned, Usman Garuba and Santi Aldama, will debut with the Houston Rockets and Memphis Grizzlies with 72 and 70 respectively.

The WNBA has not been less and is another that has unveiled the ratings of the best players in the league, where curiously we did not find the two stars of Space Jam: A new era. At the top we find neither Diana Taurasi, considered the best player in basketball history and known as the White Mamba, nor Nneka Ogwumike, the famous Sparks forward. An incentive for both of them to show very soon on the track that they have never left and that they still have a lot of war to fight. The one that is, however, is Candance Parker, who has made history by becoming the first player to be the cover of the saga.

Abandoned from PS5; how to pre-download the trailer app