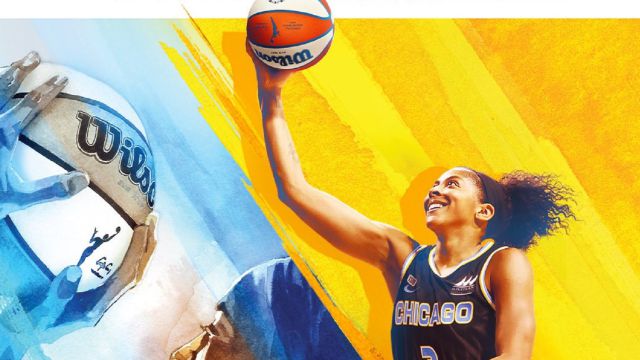 NBA 2K22: WNBA Chicago Sky player Candace Parker makes NBA 2K22 history by being the first woman to star on a cover in the series. NBA 2K22 will be the first installment in the history of the saga to have a woman in her cover repertoire. Candace Parket, the star of the Chicago Sky in the WNBA, is the player chosen to mark a milestone in the Visual Concepts video game. The cover, which you can see at the bottom of this paragraph, is a special version of the Standard Edition, sold exclusively in GameStop and EB Games stores in the United States.

“Extremely proud and humbled to be the first female NBA 2K cover athlete in history,” Parket comments on her official Twitter account. “It is an honor to be able to work with a company that is investing in women and betting for us to be successful. I hope there are many more badass women in the future. “