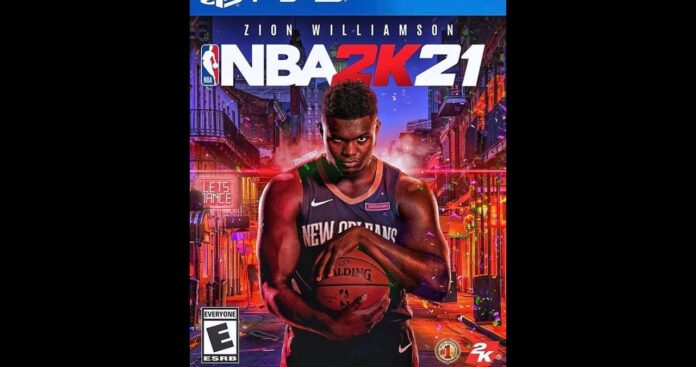 The release date and some features of the new game 2K21 of the NBA series, where those who miss basketball follow their path, have been announced. As you know, 2K Games also released a new video. Therefore, the game may appear soon.

We have entered the summer months. Although the summer months do not promise holidays and entertainment as usual, there is something that does not change; that is the excitement for 2K Games games. This year’s NBA 2K21 game will be coming soon.

NBA 2K21 packages are in distribution:

2K Games sent a package to the leading influencers for NBA 2K21. Troydan, one of these names, shared the opening video of the package with its followers. The excitement of the publisher was also reflected in his voice. The first thing that caught our attention in the content we saw in the video was that almost everything was severely censored. Still, different information about the game stands out in the review. A calendar of the process of the game’s release is included in the video.

In July, we will find out which star will be on the cover of the game. It is unlikely that the cover star will change if there is no surprise from Disneyland, where NBA Play-Offs will be held. The video shows that the game will arrive on PlayStation 4 and Xbox One in September 2020, although it does not give a definite date. “Next level” in NBA 2K21 comes at the end of 2020.

NBA 2K21 will replace the game:

Another card out of the box says that the next generation is different. This statement may indicate both new generation NBA stars and new consoles. The ‘Neighbor’ mode will also be included in the game. Finally, there is an article in the box of the game that changes between “You are not ready” and “Be ready”.

What do you think about NBA 2K21, which basketball enthusiasts look forward to, and will be the first private basketball game of PlayStation 5? Who do you think we will see on the cover of the game?

Redmi Note 10T is Released With Dimensity 700 and 5G

It Continues to Surprise With This Coin Transaction Volume That Washes...