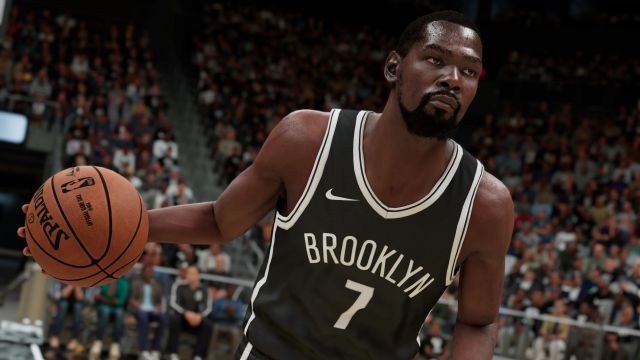 The CEO of the company believes that it is justified because they have built this version from scratch. The new generation of consoles has brought with it improved versions of the PS4 and Xbox One titles, but also some changes when it comes to pricing.

Take-Two Interactive and its affiliate 2K Games decided that NBA 2K21 was going to cost a little more money on Xbox Series X, Xbox Series S, and PS5. Thus, the game was sold for $ 70 in the United States ($ 10 more than usual). Despite the controversy that arose, the North American company is satisfied with its decision. Strauss Zelnick, CEO of Take-Two Interactive, thinks the increase is justified.

During the shareholders’ meeting in which the financial results for the third quarter of fiscal year 2021 were presented, the executive responded categorically to the question of one of the shareholders: Has the strategy of raising the new generation version by $ 10 been correct? “Yes”, he has said. “When it comes to pricing for NBA 2K21, I think it worked as expected. And as planned, it’s a premium offering of the highest level. The title has been built from scratch for the new generation, it is the first to have been created in this way. The degree of acceptance by consumers has been nothing short of extraordinary.

And the other games?

The title has sold more than 8 million units, a figure that fits with other installments in the series. However, the decision to increase the price has been made independently with this game, so that Zelnick has not been able to ensure that the same will happen with other games published under the seal of Take-Two or any of the companies. subsidiaries of it. “Right now we have not talked about the price of other titles, so it would be premature to discuss that. We will decide it game by game from now on ”.