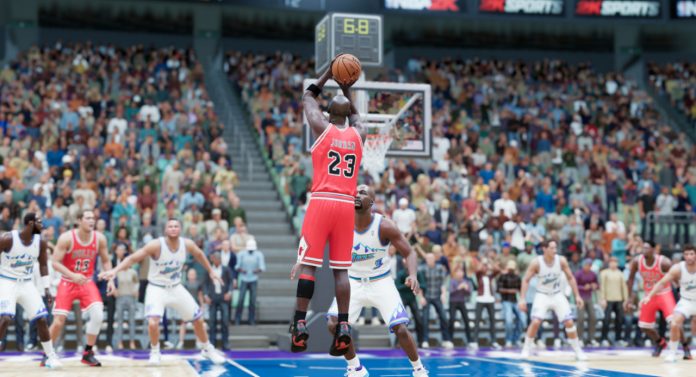 Xbox Game Pass excited its users with a surprise game. Wanting to maintain the momentum it has caught in the recent period, Xbox continues to offer special ambitious opportunities to Game Pass members.

In this context, the platform, which continues to expand its library with different games every month, will include the NBA 2K21 game as of March 4. The newest game of the NBA series, which is competitive and has a variety of game modes, will be free to play by Game Pass members.

The game, which currently has a sales price of $ 59.99 in the Xbox game store, is expected to experience a significant increase in the number of players with the addition of the Game Pass library.

With its blog post, the platform announced that NBA 2K21 will come to Xbox Game Pass, saying, “Xbox Game Pass and Xbox Game Pass Ultimate members will love to play this authentic, realistic basketball video game experience and NBA 2K21 with best-in-class gameplay and one-of-a-kind We hope they will join millions of fans as they continue to push the boundaries. ” shared his note.

Offering the opportunity to experience NBA basketball and basketball culture in all its aspects, NBA 2K21 promises an exciting game with the new MyTeam season.

Call of Duty: Modern Warfare 2 Reveals What’s Included in the...

Lily James is almost unrecognizable as she Turns Gothic for Versace...