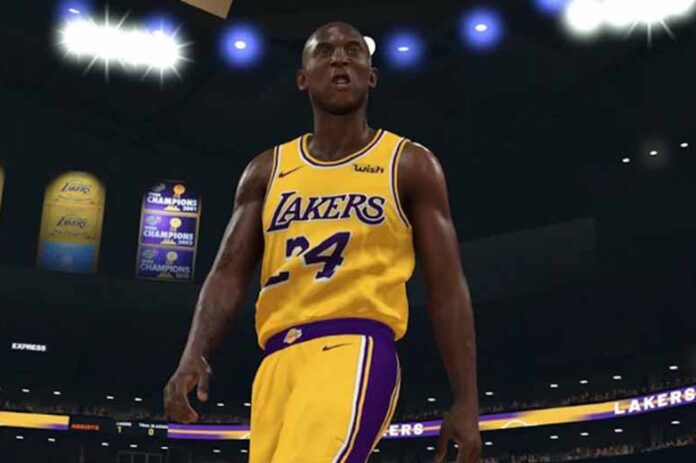 NBA 2K series, which is the favorite of basketball lovers, will take its place in PlayStation 5s at the end of this year. The new game seems to have quite realistic graphics.

NBA, which is accepted as the summit of basketball in the world, has been hosting our computers and game consoles under the roof of 2K for many years . The 2021 version of the game will arrive on PlayStation 5 at the end of this year.

The images we see in the promotional videos do not give us much information about the content of the game . On the other hand, if we consider that the season has not yet been completed due to the coronavirus this year, the lack of a name that makes it clear makes this decision understandable.

The promotional trailer of the game includes Zion Williamson , the star rookie of New Orleans Pelicans . Apparently, the new NBA 2K21 will not be left behind every year’s calendar and will be at the end of the year.

NBA 2K21 seems to be a very interesting game this year. This year , a 22-team play-off system will be implemented , which will include every team with a championship chance . The calendar will be completed in mid-summer with matches played in a single city.

PlayStation 5 promotion launch continues. The NBA 2K21 is expected by a massive audience as usual, though not one of the most noticeable games at launch . You can watch the promotional video of the game, which will be released in the autumn of this year, from the link below. 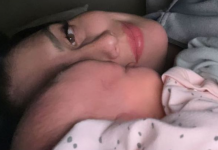 Hilaria Baldwin embraces a new addition to the family, Ilaria 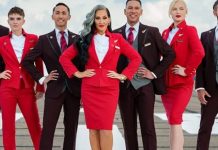 Gender uniforms are a thing of the past for Virgin Atlantic 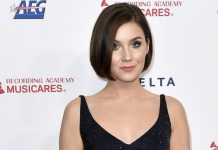 Elon Musk : Comments On Bitcoin and Dogecoin Shake The Cryptocurrency...