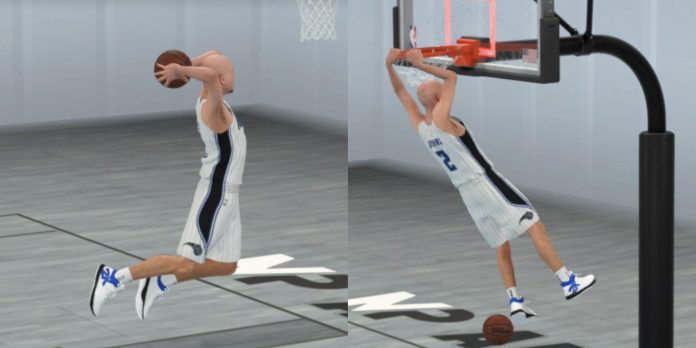 Many players viewing dunk packs will choose the one that looks cooler. For many gamers in NBA 2K23, this will be enough if they reduce the difficulty to a minimum. But they expect it, and the veterans know that this is not the best move at the competitive level.

Especially this year, as NBA 2K23 introduced a single dunk pack that replaced the exciting but uncontrolled selection of dunk packs over the past few years. Which ones the players choose is up to them, but they should choose the ones that match their style and protect the ball, not the ones that look like they can win the competition.

If there are a lot of rim hangers this year, then it’s not a coincidence. Players can now control the landing point after performing a two-handed strike, which gives them an advantage when landing. This transition should be much smoother for those who have fully invested in the best dunker build.

When there is a choice between lagging one leg or two, try to do one. The requirements are usually a few additional attributes, but it’s worth it. The ability to jump off one leg to kick faster and gives players a greater range from where they can roll their jam.