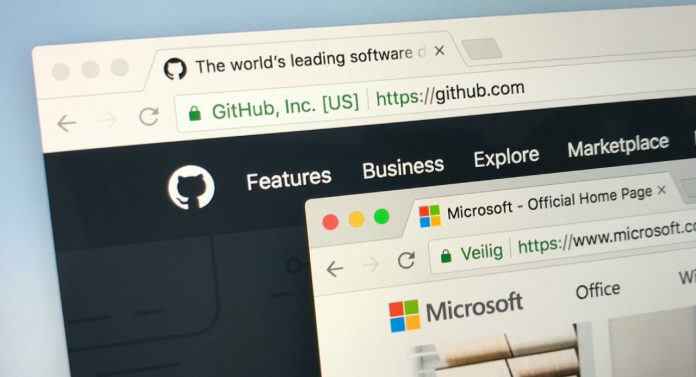 News continues to come for the GitHub Nazi scandal that has surfaced recently. GitHub management admitted that firing the Jewish employee was a mistake. However, good news came for the employee who was fired.

A GitHub employee sent a warning message to his colleagues after the recent incidents in the Capitol in Washington, the US capital. In the message he sent, he said, “Stay safe my friends, the Nazis are close.” He stated that Neo-Nazis were among those who took part in the events. After this message, the employee was dismissed.

It was announced that a new job offer was made for the Jewish employee who was fired after the incident. It was reported that GitHub, who admitted that his employee was accidentally fired, received consultancy from an independent law firm to investigate the case. With this law firm also defecting the company, an offer was made for the employee to return to work. It was also noted that GitHub Human Resources President Carrie Olesen would also resign.

GitHub CEO Nat Driedman said in a statement about the Nazi scandal that the mistakes made by the company were revealed after the investigation. It was noted that in-house practices or the behavior of company leaders were not consistent and mistakes were made. It was stated that an apology message will be published on the company’s blog page at the weekend.

“We want to publicly tell the employee: We sincerely apologize,” said Erica Brescia, Chief Operating Officer of GitHub. used the expression she.

After the Jewish employee’s dismissal, some 200 GitHub employees signed an open letter explaining why the dismissal was made. The word “Nazi”, which caused the expulsion, started to be used again to name the protesters in the USA via Slack, where company speeches were made. GitHub fired the employee, stating that this use was not true to company policy.