Home Entertainment Navillera: What Is The Illness That Shim Deok Chul Suffers From? 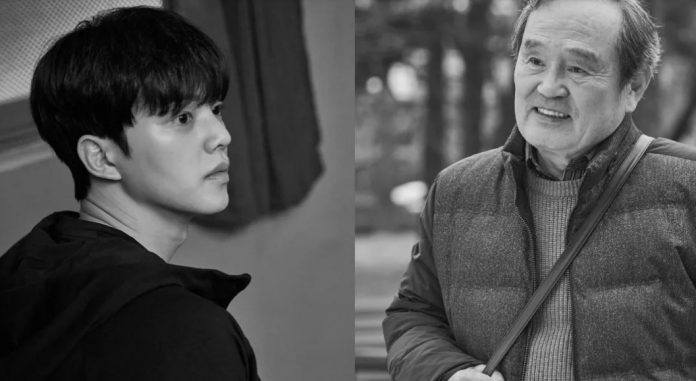 One of the most emotional K-Dramas of 2021 is Navillera, we will tell you a little about one of its protagonists. Do you remember that Deok Chul was about to leave the ballet because of his illness? This is the condition that affected the character of Navillera.

The drama starring Song Kang and Park In Hwan tells the story of a 23-year-old boy who is pursuing his dream as a ballet dancer, but while facing a bad stage, a 70-year-old man named Shim Deok Chul appears with a desire to dance As the.

After several episodes, Lee Chae Rok agrees to train him and give him classes so that little by little he acquires skills in dance, but at the same time a special connection begins to emerge between them and they become good friends.

The path of man not only has his age as an obstacle, but also that he is facing a disease that continues to advance at every moment, what is it about?

In the middle of the drama Navillera it is revealed that Shim Deok Chul suffers from Alzheimer’s, a degenerative disease that affects memory and other mental functions , so the character little by little forgot things, sometimes small details but at other times he did not recognize the place in where it was or the way it got there.

Shim Deok Chul’s character as an older adult was played by actor Park In Hwan and it moved all of us who enjoyed the Korean drama.

In the story, he manages to fulfill his dream of debuting as a dancer on stage and he does it in nothing more and nothing less than in a presentation with Lee Chae Rok, the character of Song Kang .