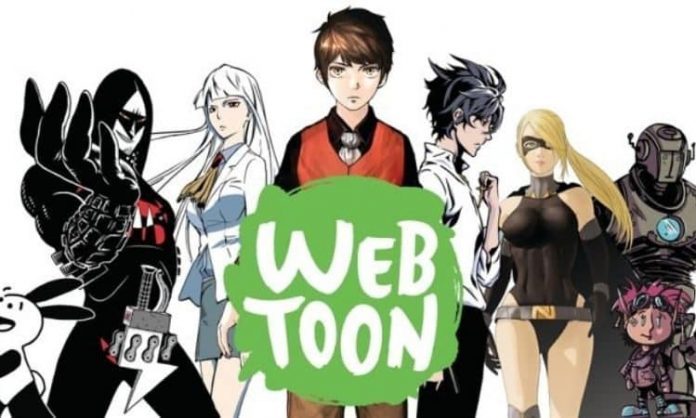 The great rise of webtoons has prompted Naver to seek out global investors. Naver Webtoon is in talks with several global investors to attract up to $ 400 million before its planned Nasdaq Initial Public Offering (IPO) in the United States.

The company sought out large foreign institutional investors and ended up choosing a foreign investment bank as its financial advisor. Naver Webtoon hopes to establish partnerships with global and strategic investors to obtain a better offer price when it debuts on the US stock market.

Naver Webtoon spun off from its parent company Naver in 2017. Since then, Naver Webtoon has been expanding its business by focusing on global content, especially in North America.

Last year, the webtoon firm reorganized the governance structure of its global webtoon business under a US-based corporation with the goal of listing on the stock exchange. Naver previously listed its content subsidiary, Line Corporation , on the New York Stock Exchange (NYSE) and the Tokyo Stock Exchange.