Home News Naughty Dog’s Job Posted Signals That The Last of Us 2 Can... 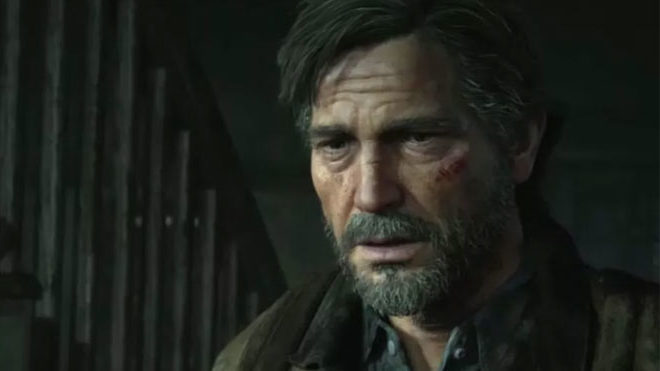 A job posting posted on LinkedIn by Naughty Dog signaled that The Last of Us: Part 2 could come to the PC. It is noteworthy that Naughty Dog wants to experience experience in DirectX 12 and Vulcan architectures.

The Last of Us, which was first released in 2013, was a game that caused many people to buy PlayStation with its mysterious story and fascinating graphics. As a matter of fact, when the first game got so much attention, the eyes were turned into the sequel of the series. Fortunately, developer firm Naughty Dog did not upset the fans of the series at this point and announced the future of the second game.

The second game was announced, but could not get rid of some delays. The release date, originally announced as February 21, 2020, was postponed to May 29, 2020 with an announcement made in the past months. If we leave aside the release date of the game and focus on another claim falling like a bomb; The Last of Us: Part 2, the PlayStation special game, can also debut for the PC platform.

Naughty Dog is looking for a developer who understands DirectX 12:
The source of these striking claims is a job posting shared on LinkedIn. This announcement, created for new candidates to join the team of The Last of Us 2, draws attention with the competencies that applicants want.

Capabilities required from applicants include a comprehensive understanding of existing GPU architectures (NVIDIA, AMD, GCN, CUDA), experience in DirectX 12 or Vulcan architectures, console or PC programming experience. At this point, Naughty Dog’s search for a programmer who understands the operation of NVIDIA GPUs strengthens the claims because the company is known for developing games for PlayStation.

We do not yet know why a company that only develops games on PlayStation consoles is looking for a software developer who knows DirectX 12 and NVIDIA architecture well. Nevertheless, this event, according to many different sources, signals that The Last of Us: Part 2 will come to the PC. It is not known whether the game will actually be released on the PC, but in case of any improvement, we will continue to inform you.