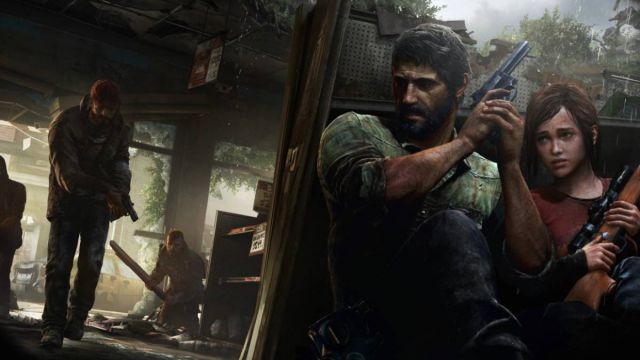 Naughty Dog: The studio undertakes new projects after the release of The Last of Us Part II. It is unknown what they work on outside of their multiplayer. Naughty Dog, a studio in charge of sagas such as The Last of Us or Uncharted, is in search of a writer with experience in “character-based stories”, something we are used to from the studio based in Santa Monica, California.

The job vacancy is public (via GamesRadar) and is temporary, but it provides some details about what the team of the company co-chaired by Neil Druckmann and Evan Wells may have on their hands.

The person applying for the position will work directly with Naughty Dog’s storytelling department “to develop compelling stories and memorable characters for our upcoming projects,” although which ones are not specified. In addition, he will be in charge of writing the dialogues for gameplay scenes and cinematic scenes, participate in systemic dialogues and help develop narrative content.

What do we know about Naughty Dog for now; the future after The Last of Us Part II

The launch of The Last of Us Part II was a coup for PlayStation Studios on PS4, which in its final stretch of life managed to publish two exclusives of great media depth in the same year, since to this name we have to add Ghost of Tsushima, which this August will receive Ghost of Tsushima Director’s Cut.

The future of the company passes, for now, by the launch of what we know under the tentative name of Factions (Factions), the independent multiplayer aspect of The Last of Us Part II. We do not know the state of its development.

Neil Druckmann said last March that the studio is working on “several cool things,” although he also said it was early to talk in depth about it. Earlier in January, Naughty Dog posted another job opening calling for staff for “a very exciting project.” All these doubts will be resolved soon, as well as the approximate premiere date of the The Last of Us series in development with HBO.

‘The Dreamcast Encyclopedia’ Announced; The New Book Of Paper Heroes