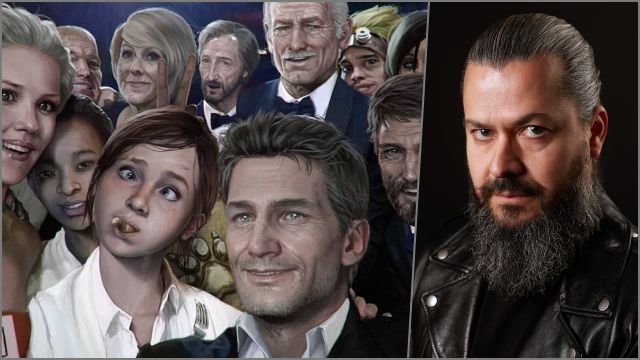 Naughty Dog: Following the promotion of Neil Druckmann last December to co-chairman of the company, Meyer now relies on such leadership roles. Arne Meyer, until now director of communications at Naughty Dog, has been promoted to vice president of the Californian study; one of the emblems of PlayStation Studios. Meyer has made the appointment official through his personal account on LinedIn and Twitter during the afternoon of this Monday, a promotion that he celebrates and that he considers “an honor” after thirteen years in the position that he is now leaving and many more if we count his Joining the team at the time of Jak & Daxter.

“The work that I am doing with the management team includes initiatives for the future and well-being of our developers, focusing on the studio culture, people and organizational practices,” he declares, thus evidencing an effort to improve in departments where, According to former employees, there were internal problems that led to crunch situations.

The news comes ten months after the promotion of Neil Druckmann, director of Uncharted 4: A Thief’s End and The Last of Us Part 2, to co-chairman of Naughty Dog alongside Evan Wells. During this period, between December 2020 and October 2021, Alison Mori, former Director of Operations, and Christian Gyrling, formerly Co-Director of Programming, took Druckmann’s place.

“I look forward to making a significant contribution that has a positive impact on the study and all who work on it now and in the future,” Meyer ends in his message.