Home Tech Naughty Dog: “We Make The Last Touches In The Last of Us:... 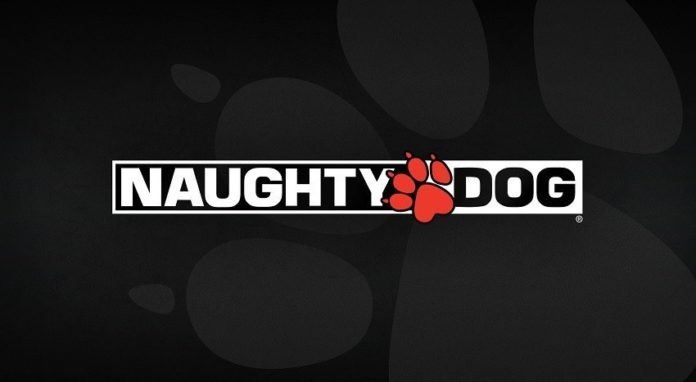 The Last of Us game, which was released to PlayStation 3 by Naughty Dog in 2013 and to PlayStation 4 in 2014, managed to get a passing grade from both critics and players, and had many fans looking forward to the second game.

The Last of Us: Part II
The developer studio Naughty Dog announced the following in the announcement about the development phase of the second game: “We are excited to announce that we have made the final touches in the development of the game and that we were on the last touches of The Last of Us: Part II. Finishing development; took us one step closer to publishing. We know that you have been very patient over the past few years, so it is exciting to see your game take its final shape and we know that you will have it very soon. ”

Naughty Dog also announced that The Last of Us: Part II can be played in PAX East, which will be held in the USA between February 27 and March 1. So that means we can get a lot more about the game in a very short time.

Concept Spacecraft Breeze Can Solve The Mysteries Of Venus