Home Entertainment Naughty Dog and the Santa Monica studio have issued a statement in... 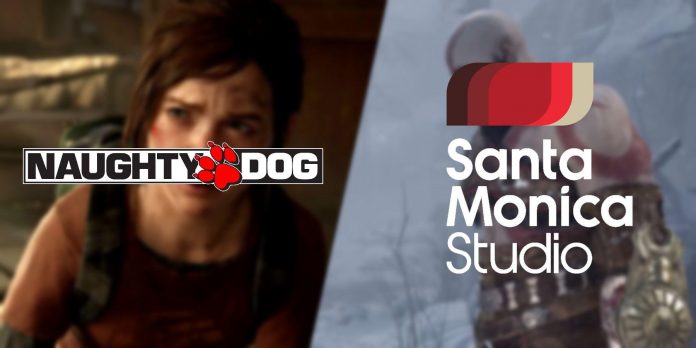 Games and politics often went hand in hand with some of the largest gaming organizations influencing important world affairs. With the beginning of the conflict between Russia and Ukraine at the beginning of this year, many major developers offered their support to Ukraine in the form of monetary donations or banned the sale of products in Russia. Since several major AAA game studios are headquartered in the United States, major political events in the United States often trigger developer reactions. The recent decision of the Supreme Court shocked the whole country.

On Friday morning, the U.S. Supreme Court voted to overturn Roe v. Wade, a landmark decision protecting women’s rights to abortion in the United States. This decision was met with a sharp negative reaction from many supporters of the law, including major players in the games. Companies such as Insomniac Games and Bungie have already made statements in support of those affected by this decision. Now the developer of The Last of Us Naughty Dog and the developer of God of War Santa Monica Studio have spoken about this on social networks.

In recent statements by major developers, both Naughty Dog and Santa Monica Studio have come out in support of those affected by an important decision. These two statements sound the same: Naughty Dog and Santa Monica Studio declare that “reproductive freedom and bodily autonomy are fundamental human rights.” Both developers also made similar promises to help employees get the necessary medical care after the Supreme Court decision. The developers have noticeably disabled responses to both tweets, probably to curb any sharp political debate in their posts.

While many fans often criticize game companies that promote political messages, developers have a lot of experience in stating their political position. Many major game franchises, such as Metal Gear Solid and Fallout, have turned to heavy political themes as the main narrative mechanisms. Statements by Santa Monica Studio and Naughty Dog are likely to be only the first in a wave of similar messages that will appear when companies weigh this decision.

Due to the often heated nature of political debates, other gaming companies have often preferred to distance themselves from politics. Nintendo’s guidelines during the 2020 election season strongly discouraged businesses and organizations from using Animal Crossing: New Horizons as a political tool. Xbox executives, including Microsoft Gaming CEO Phil Spencer, have also previously stated that Xbox Live should not be seen as a “free speech platform” for political discussions. The Supreme Court’s decision to overturn Roe v. Wade is an important moment in American politics that is likely to lead to even more developers taking a stand in the debate.