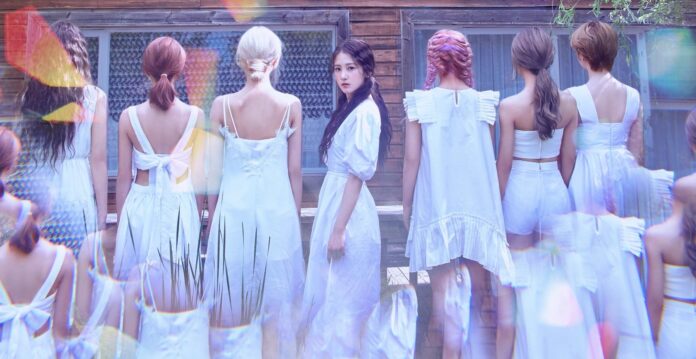 NATURE ready to comeback in june with ‘NATURE WORLD: CODE M’. NATURE became the next K-Pop girl group that confirmed a comeback in June.

In this poster we can see the appearance of all NATURE members when facing backwards and a member in the middle who is facing the camera.

This will be the next comeback for NATURE, after the last release of ‘NATURE WORLD: CODE A’ in November 2019. 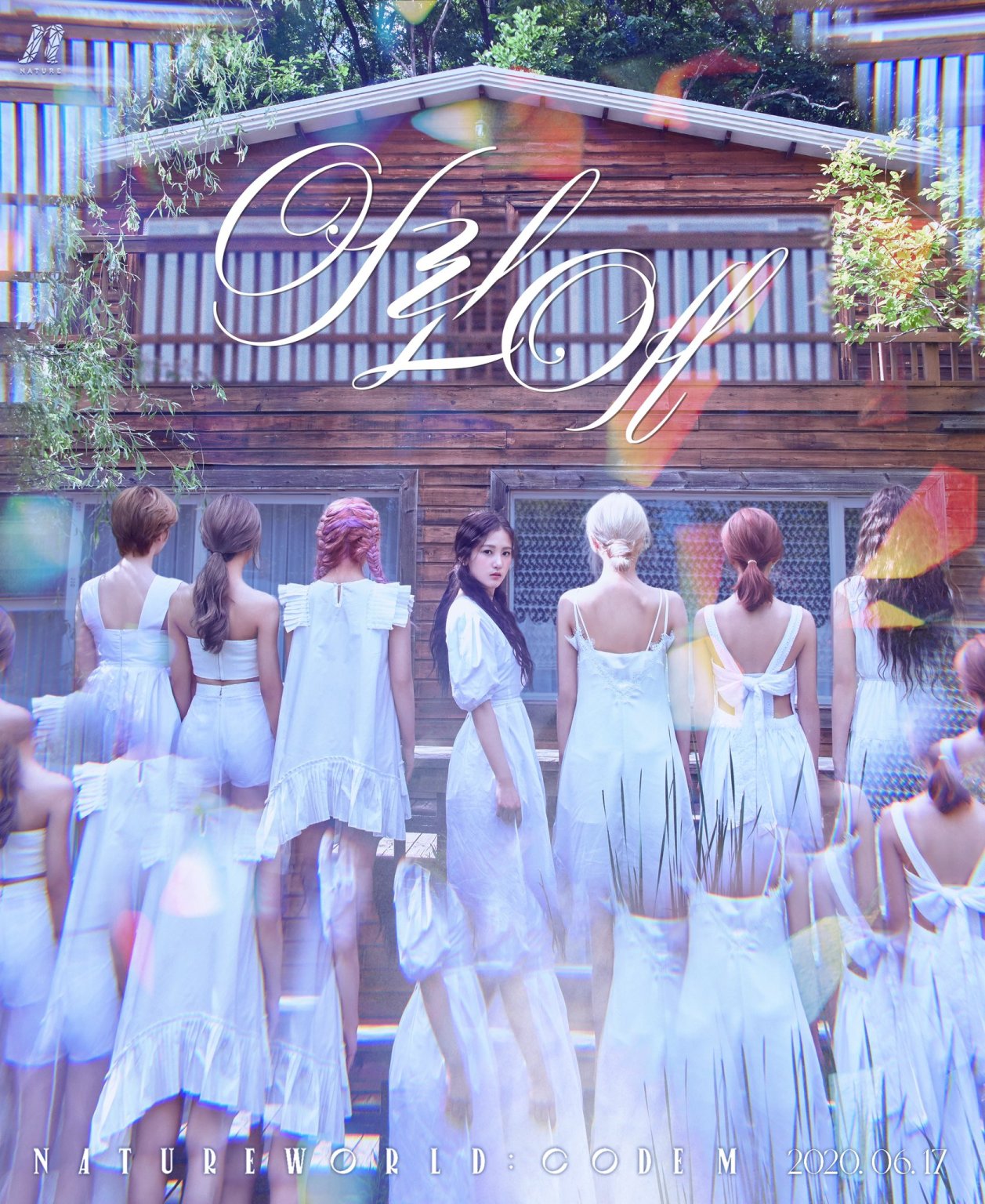