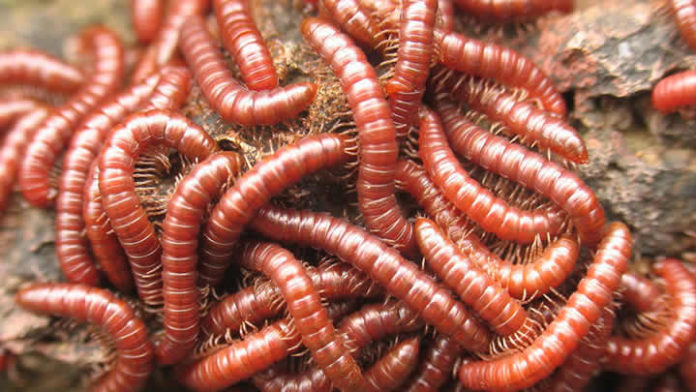 A type of caterpillar that eats plastic can play a key role in combating plastic waste issues, one of the most important environmental pollution problems. In the researches on caterpillars, important results were obtained, albeit on a small scale.

Caterpillars eating plastic will cure the problem of plastic waste in nature. The larvae of Galleria mellonella, also known as wax moth or honeycomb moth, can provide a solution to an important environmental problem by eating polyethylene, a type of plastic that we commonly use and which is difficult to dissolve in nature.

Researchers discovered in 2017 that they ate plastic bags containing the Galleria mellonella larvae. Then they placed the caterpillars on the polyethylene film in the laboratory and observed their effects on plastic. The results revealed that 100 caterpillars consumed 92 milligrams of material over a 12-hour period.

These caterpillars, also called plastivors, convert the plastic into energy by digesting it. Since wax consists of a mixture of a wide variety of lipid compounds, caterpillars also adapted to its ability to break down plastic. Because some of the compounds in wax are similar to polyethylene with their chemical structure.

Although the amount consumed by caterpillars is not very large, researchers believe that this degradation process can be analyzed and developed as a biotechnological solution for the management of polyethylene wastes. The results were published in the journal Current Biology.

According to scientists, using worms can fix the plastic waste problem. Although using caterpillars directly is not a large-scale solution, it may be a small start.