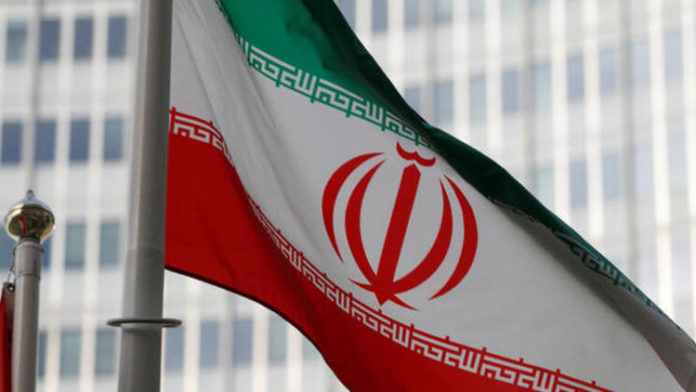 National mourning was declared tomorrow in Iran. The Iranian government announced a national mourning for those who lost their lives at the confluence of Solomon’s funeral yesterday and the plane crash yesterday.

Iranian Government Spokesman Ali Rebii, said in a statement from social media account, 56 people at the funeral of Suleymani yesterday, the plane of the Ukrainian Airlines in Tehran today fell to 176 people died on Thursday, January 9 announced the national mourning was announced.

At the confluence at the funeral ceremony held in the city of Kirman of Jerusalem Force Commander Suleimani of the Iranian Revolutionary Guards Army, 56 people were killed and 213 wounded.

Boeing 737-type passenger plane, which took off from Imam Khomeini International Airport in Tehran to go to Kiev, the capital of Ukraine, fell shortly after the death of 176 people consisting of passengers and crew on board.