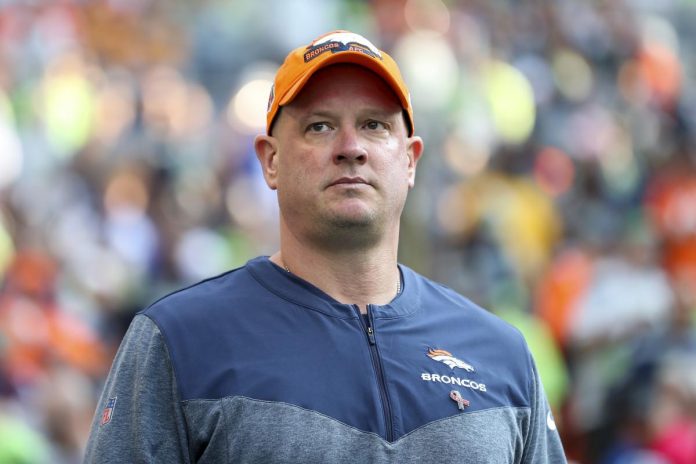 On Monday night, the Denver Broncos made the most confusing decision of the entire football weekend.

On third-and-14 with 1:11 left, Russell Wilson made a short pass to running back Javonte Williams, who ran for nine yards.

That led to fourth and fifth scores from Seattle’s 46-yard line. Instead of calling a timeout immediately, the Broncos shortened the time to 20 seconds and then called a timeout. Instead, the team chose to throw from the game for 64 yards, but missed.

On Tuesday afternoon, Broncos head coach Nathaniel Hackett admitted his mistake. “Looking back, we definitely should have gone for it,” he told reporters.

The fans couldn’t help but laugh.

Others are glad that he at least admitted his mistake.

“I mean, I think he admitted a mistake. It was still terrible clock management and poor decision—making,” one fan said.

“Definitely a shitty moment, but at least it’s better than a double fall due to a clearly bad decision, as some coaches do,” another fan said.

This was Hackett’s first game as head coach, so maybe he deserves a transfer.