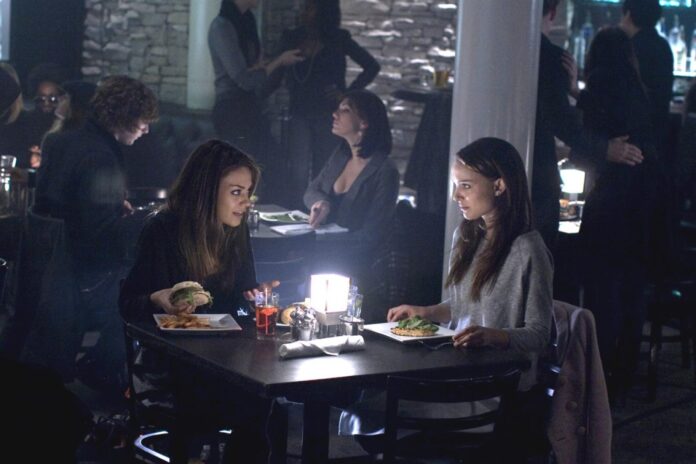 According to her surprising confidences, Natalie Portman was encouraged to hate Mila Kunis on the set of the movie Black Swan. Find out why!

The profession of actor is far from being easy. Natalie Portman who fell for a French, will not tell us the opposite. You may not know it, but when she was filming Black Swan, the actress was encouraged to hate her co-star and friend Mila Kunis by director Darren Aronofsky. Interviewed by Vogue in 2016, the big screen star said: “He was like ‘Oh, Mila is doing really well with her role. She’s so much better than you. Darren was talking to each of us to make us jealous. ‘he was trying to create a real-life rivalry between us. Mila and I were having nights jogging in front of Top Chef and suddenly we found ourselves on a set in tutu, gaunt and tired. ”

At the time, Darren Aronofsky strongly denied these statements. However, the director admitted to having kept Natalie Portman and Mila Kunis away during the 42 days of filming. The two young women therefore did not have the right to speak to each other: “I knew that it would be difficult to separate them because they are friends but I did not want them to know the motivations of the other and that they compare their notes. I wanted them to have a different approach. ” Rest assured, all this has not marred the pretty friendship between the two actresses who have since remained close. And for more info, discover all the details on the first meeting between Natalie Portman and her husband Benjamin Millepied.

Zendaya (Euphoria) and Jacob Elordi in a relationship? We know more!