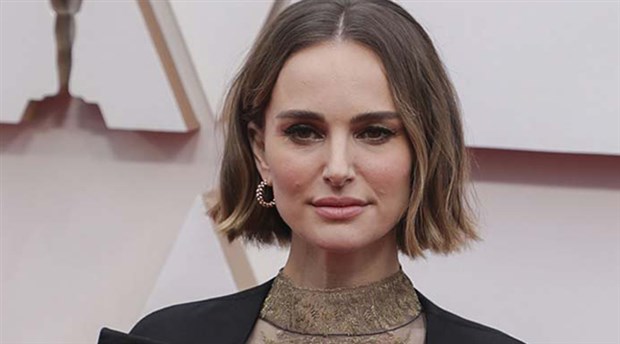 A few years ago, Natalie Portman was accused of breaking up the marriage of a famous couple. Find out quickly how she reacted to these crazy rumors about her!

You may not know it but Natalie Portman would once have hit on Robert Pattinson at a social event. But he wouldn’t be the only actor who caught his eye. In 2009, the actress was also accused of having broken the 13 years of Sean Penn’s marriage with his partner Robin Wright. According to information reported by Star Magazine, the two comedians were seen kissing in a hotel in Los Angeles. According to a source, they would then have lived a secret affair for several months. At the time, a lot of ink was spilled, forcing the Black Swan star to respond.

Tired of speculation about him, Natalie Portman had offered a denial during an interview with the American TV channel Extra: “Sean Penn is a friend and colleague. The articles which say that we are together are totally false. I don’t. I am not used to responding to rumors about my private life, however, this totally fabricated and repeated story has forced me to do so. ” A focus could not be clearer. Fortunately, this controversy is now part of the past. In the rest of the news, we reveal the details of the adorable meeting between Natalie Portman and her husband Benjamin Millepied.