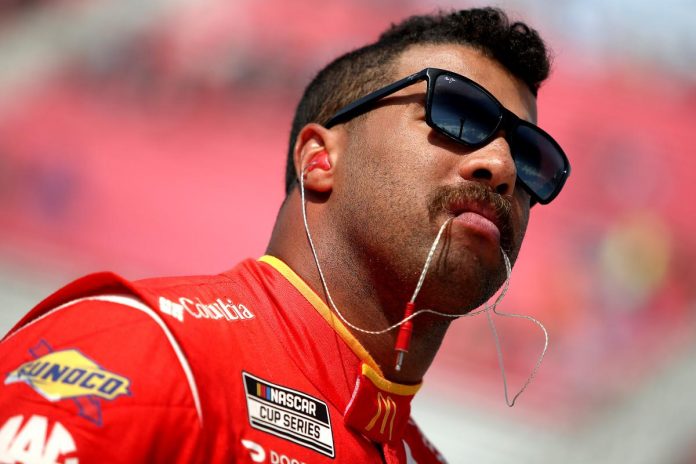 Bubba Wallace is expected to return with 23XI racing next year.

23XI Racing president Steve Lauletta has been talking about Wallace’s contract coming up next year, and it looks like it may only be a one-year deal. Kurt Busch is expected to return to 23XI Racing.

This will be Wallace’s third season with the team after he joined in 2021. 2022 has been a tough year for him for many reasons, but he hopes to recover as there are fewer than nine races left in the NASCAR regular season.

Fans reacted ambiguously to this news.

“Regardless of the performance, Bubba attracts too much attention and sponsors to be kicked to the sidelines. If Kurt stays in the 24th, it would be great to see him again in the 97th, and Reddick in the 45th,” said one fan.

It remains to be seen if Wallace and Busch will return to 23XI Racing after next year.