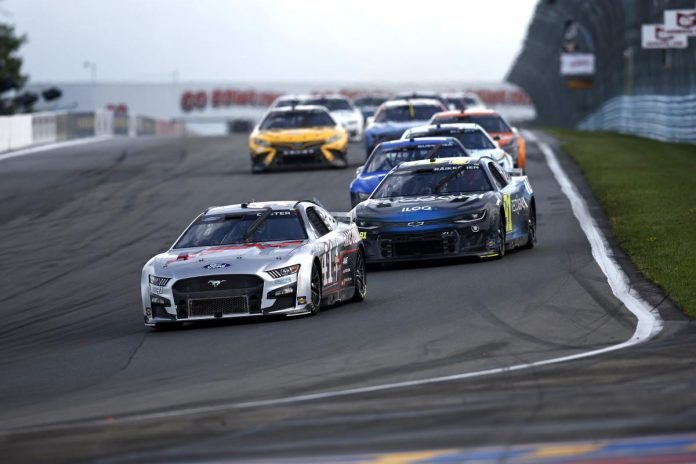 All of the last seven races of the 2022 NASCAR Cup Series will be held on Sunday, which puts them in direct competition with the NFL for ratings. NASCAR star Chase Elliott thinks this needs to change.

In a recent media appearance, the NASCAR champion said it was unwise to continue racing in the midst of the NFL season. He believes it doesn’t matter how many races they run in a year if they go up against the NFL in ratings and audience size.

“36 (races)… 45… 50… I don’t think it matters how many races we have, but I don’t see the point of competing with NFL football when it starts. In my opinion, this is not a battle that we will ever win. I think we should treat this wisely.”

Elliott suggested that a compressed schedule wouldn’t be a bad idea either. He believes that “less is more” and that NASCAR can adjust its schedule to maximize potential television ratings.

“I don’t make the rules, and no one asks my opinion, which is asking,” he said. “And that’s totally fine, I’m not asking for this job. I don’t want this job. But I firmly believe that the less the better, in terms of the timing of the schedule and when we can finish our season to make the most of the TV ratings and the like. I think we could have done better personally.”

However, NASCAR fans are a bit mixed up in this idea. While some respect Elliott for his pragmatic approach, others point out that it won’t work from a logistical point of view if they have such a long break between seasons.

It seems unlikely that NASCAR will make massive changes to its annual schedule based on one driver’s impromptu comment.

But if the development of sports is their goal, the powerful of this world will consider competition with the NFL and college football in the midst of the playoff season a serious obstacle that must be overcome.