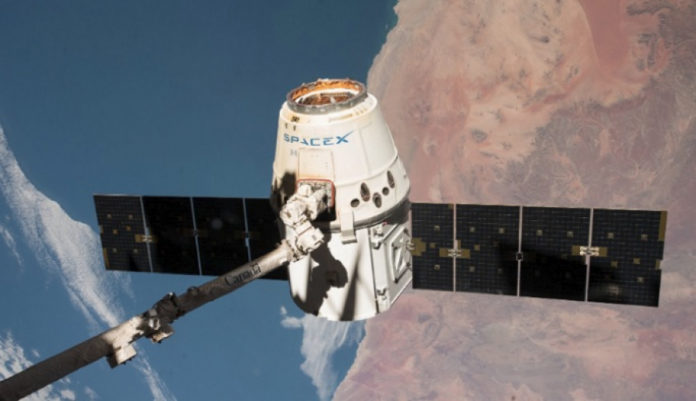 Genetically modified “super mice” that NASA sent with SpaceX to the International Space Station returned to Earth. Experiments on mice may be a cure for astronauts who suffer muscle and bone loss during their task.

Genetically engineered super mice, part of a health experiment conducted at the International Space Station, have successfully returned to Earth. Mice were taken from the SpaceX Dragon capsule, which fell to the Pacific Ocean on Tuesday morning and weighed approximately 1720 kilograms of cargo. The mice arrived at the space station on 8 December.

Mice produced at the Jackson Laboratory in the US state of Maine were genetically engineered to be used in experiments to better understand how gravity-free environments affect the human body. During prolonged flights at the space station, astronauts suffered loss of muscle and bone. Experiments with mice will help to understand how the loss occurs and what can be done to correct it.

According to NASA, the experiment was called Rodent Research-19 and was used to study myostatin and activity, signaling pathways that may affect muscle destruction. Researchers believe that these molecules can be used to prevent muscle and bone loss during astronaut’s missions and to help them recover after returning to Earth. The findings may also help to develop treatments for other patients with muscle and bone loss worldwide.

At the space station, mice received treatment that inhibited signal transduction pathways to see how it affects bone and muscle losses. Prevention of these pathways is known to induce muscle and bone growth. Mice are genetically engineered for myostatin deficiency and have twice the muscle mass of an average mouse.

40 female mice from the space station will be compared to the control group of the remaining 40 female mice on Earth. The findings can also be applied to long-term space missions to be carried out on the Moon and Mars in the future.

Marine Animals Discovered to Eliminate Viruses in the Water