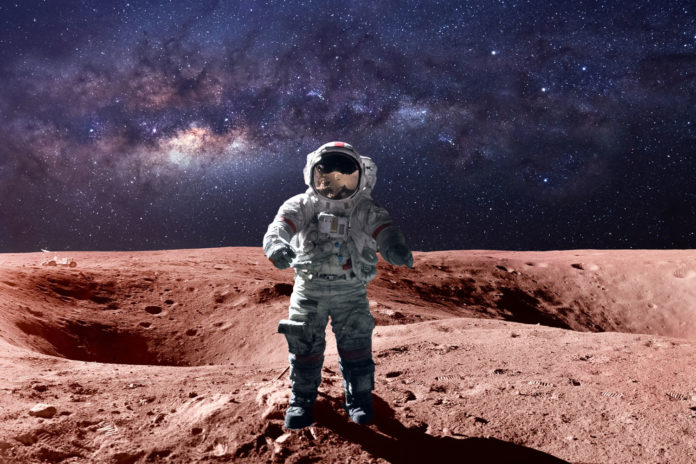 The number of NASA astronauts deployed at the International Space Station may increase and decrease periodically. The small number of crew members currently delay the repair of $ 2 billion in equipment.

There are many missions that the astronauts at the International Space Station have to do. One of these is to ensure that the station’s billions of dollars worth of equipment operates correctly and without any problems. Most space walkes are for equipment-related activities.

The Alpha Magnetic Spectometer (AMS), which is used for dark matter studies and is slowly getting old, needs repair. There are also other non-vehicle activities to be performed. As a matter of fact, NASA needs to take a space walk soon. 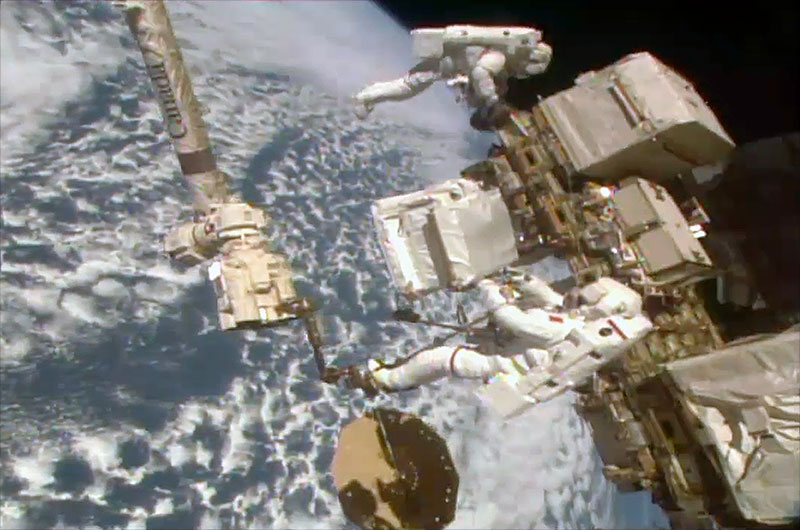 On the other hand, the number of astronauts currently in the station will soon be reduced to only 3. This makes it almost impossible for NASA to perform such a spacewalk mission at this time. “Probably we won’t attempt out-of-vehicle activity during the crew of 3, K said Kenny Todd, Space Station Program Manager, who made a statement on the subject.

The astronauts, who are currently on the station with a 61st reconnaissance mission, are expected to return in early February 2020. This gives the team a very short period of time to perform off-vehicle activities. Moreover, there are other things that are more important to be done during this time period.

The 3-man crew will be there for several months. As a matter of fact, the repair of AMS may have to wait for months. There is no opportunity to work for AMS on the two space trips that the team will make before returning.

The NASA crew will perform two more space walk before returning to perform the replacement tasks of some batteries that play a critical role in the station’s power system. Kenny Todd explained that there was no risk that the AMS would remain in a protective position for some time, but if they could, they wanted to replace the equipment before the crew returned.

According to Todd, the condition of the batteries plays an important role. Depending on the repairs to be made in the batteries, the repair of AMS, which is worth 2 billion dollars, can be completed within the next month.

How many people take on Space Walk missions? 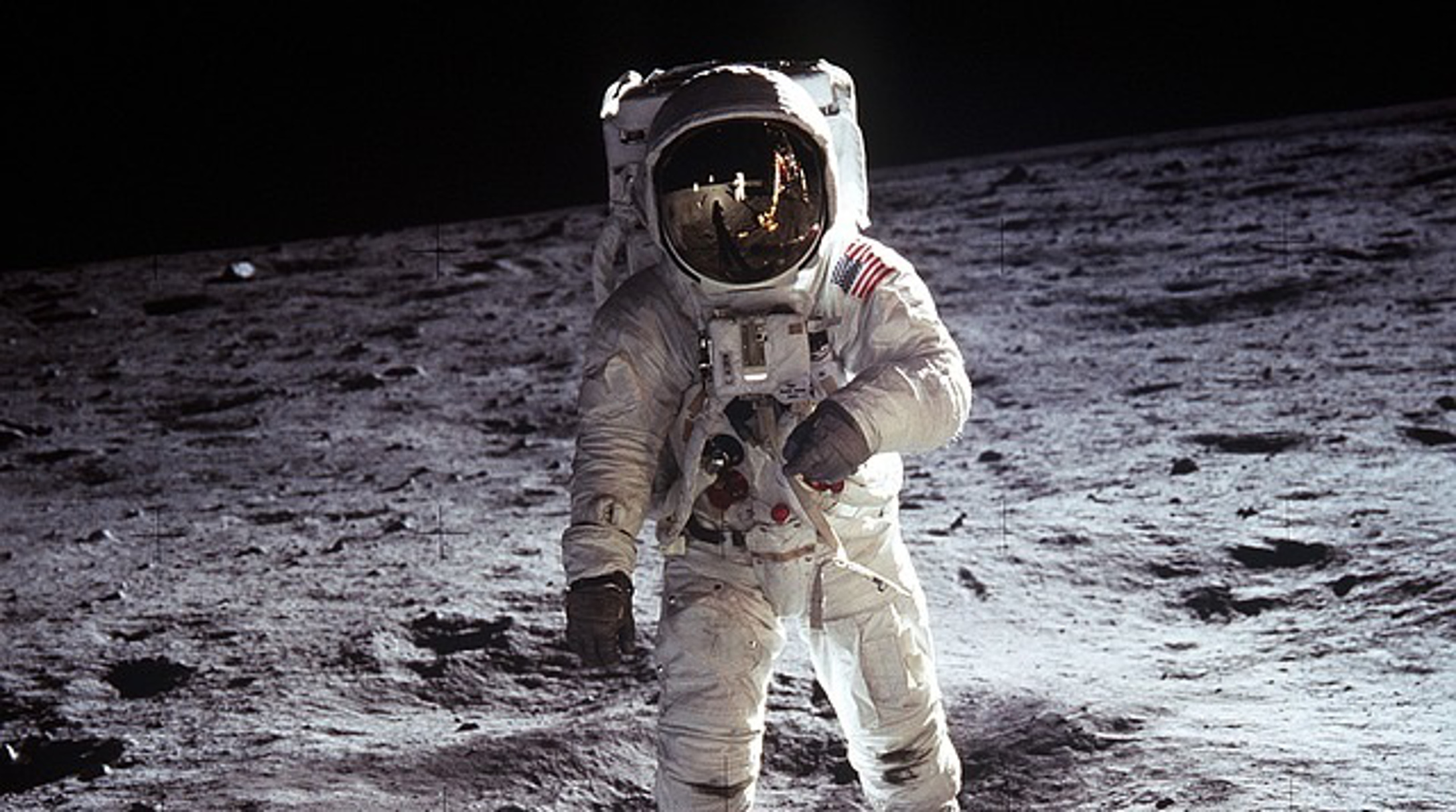 A team of 3 people usually participates in space walking or out-of-vehicle activities. Two people of this team are located outside the vehicle and one person is in-vehicle officer. The officer in charge helps the astronauts outside and makes connections with the earth.

As a matter of fact, there are only 3 people in the vehicle and it is very risky and inefficient to perform out-of-vehicle activities because there is no one to intervene in case of emergency, and there is no one to deal with the other scientific studies carried out at the station.

In early February, Italian astronaut Luca Parmitano, NASA’s Christine Koch and Russia’s Alexander Skvortsov will return to our planet. NASA, which has been using Russian-made Soyuz to commute to and from the station since 2011, will not be able to send new team members due to a delay in Boeing and SpaceX’s timetable.

In the coming period, the International Space Station (ISS) will host many vehicles. On December 5, the SpaceX Dragon cargo capsule was sent to ISS. A Russian vehicle was sent to the station on 6 December. On December 19, the test launch of the Starliner will take place.

AMS has been added to the International Space Station since 2011. He’s trying to capture a $ 2 billion super-energy cosmic rays. The results of his investigation are expected to help explain the counter substance and the mysterious dark matter.