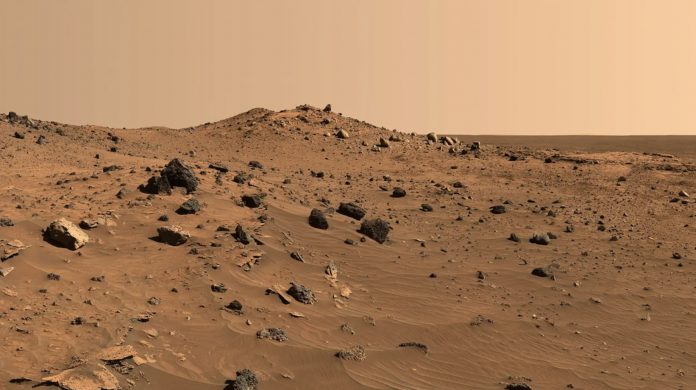 NASA‘s Mars exploration vehicle Curiosity has sent new photos. The photos in question look like they are from the movie DUNE: Desert Planet.

New images from Mars. NASA’s Mars exploration vehicle sent new images to the world. The footage looks like it’s from the movie Dune: Desert Planet. Mars in our solar system is among the planets that provide the most inspiration for sci-fi material.

The original images are actually black and white

Curiosity, the robot that takes the images in question and sends them to the world. The robot landed on Mars in August 2012 to find evidence of ancient microbial life. Curiosity spends some of its time photographing the environment while navigating and researching the planet. Some of the photos posted are in black and white, but Screen Rant has colored them for space enthusiasts. Even though the photos switch from black and white to a yellow tonal color, the images are quite beautiful.

If you have watched the movie Dune: Desert Planet, you may notice that the images are very similar to the desert planet Arrakis. In fact, the first photos from Mars also had desert, but after the movie, it became more interesting to many people. When you look carefully at the images above, it is quite surprising that it looks like a movie scene. The images are also reminiscent of the deserts of our world. Curiosity doesn’t just capture the ground, it also occasionally takes pictures of the sky. The above photos also include the sky of Mars. 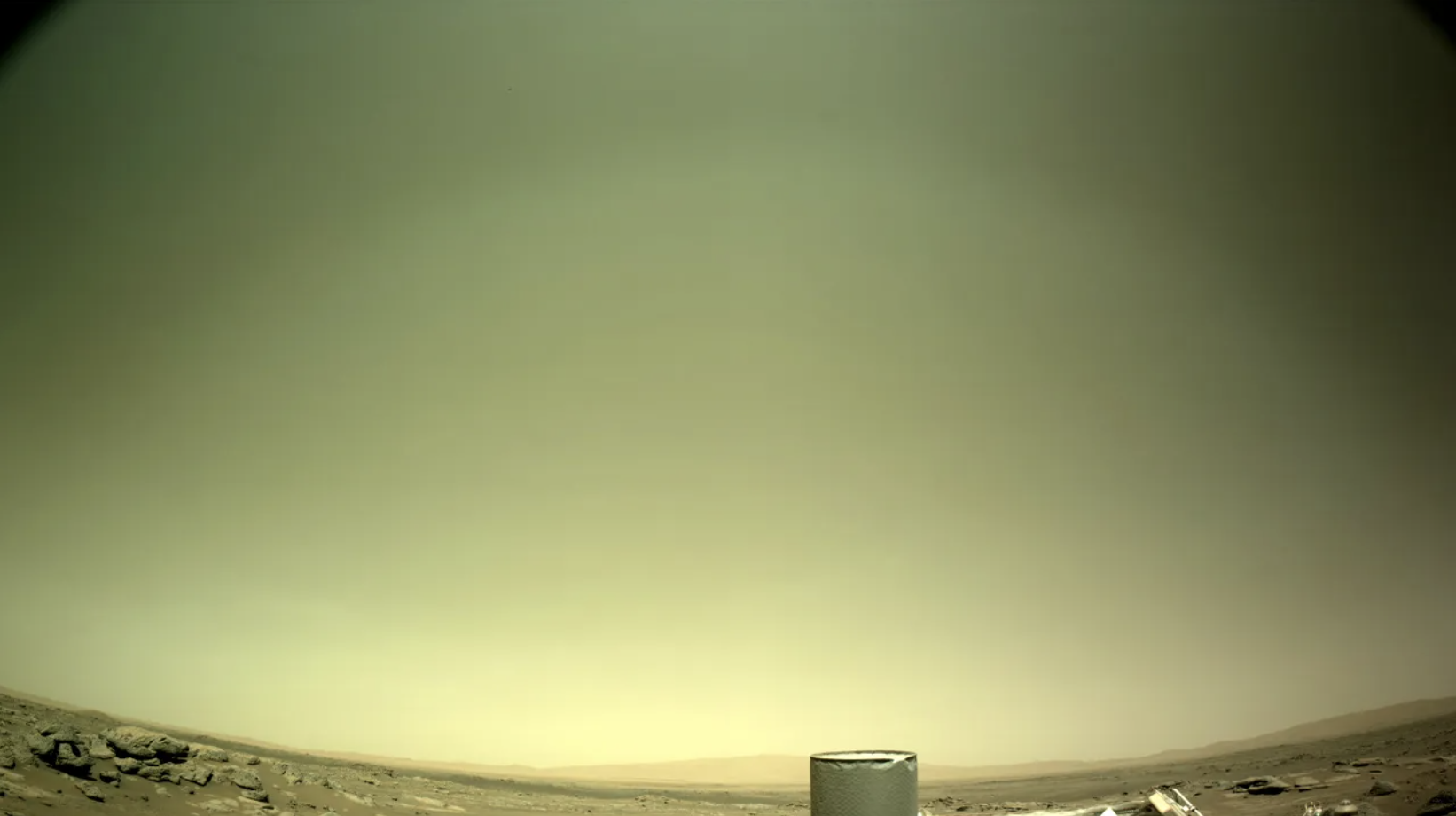 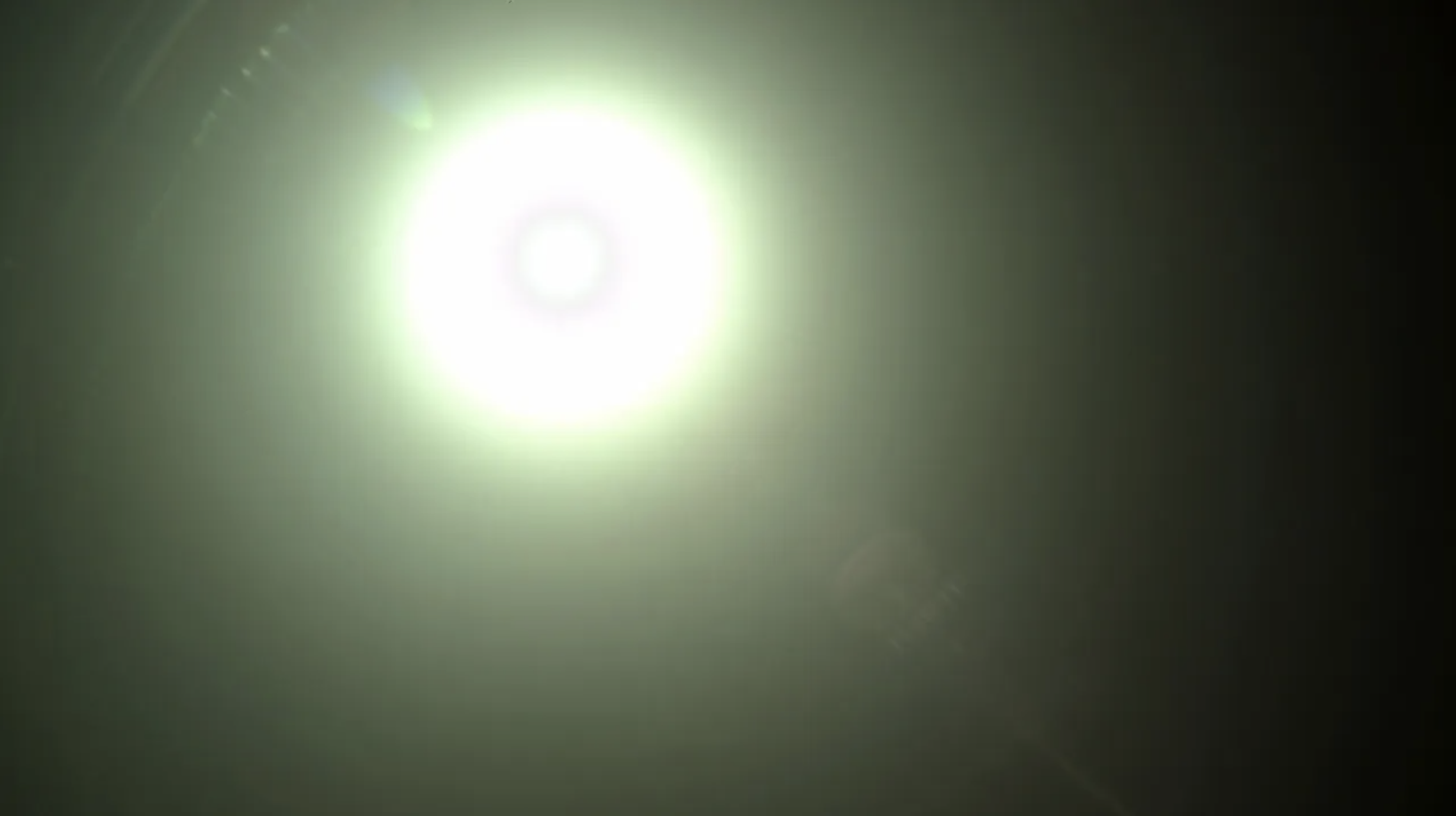 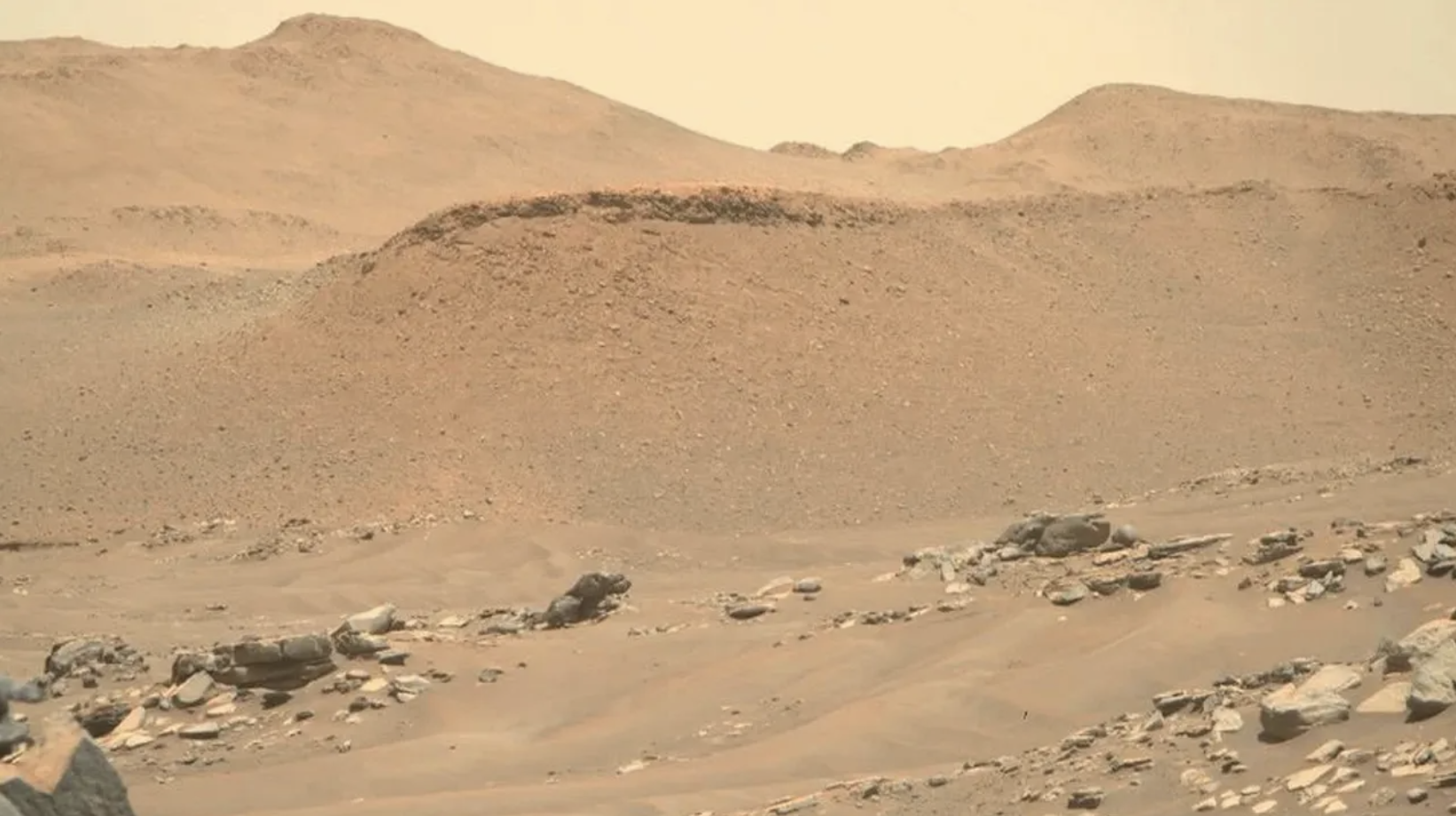 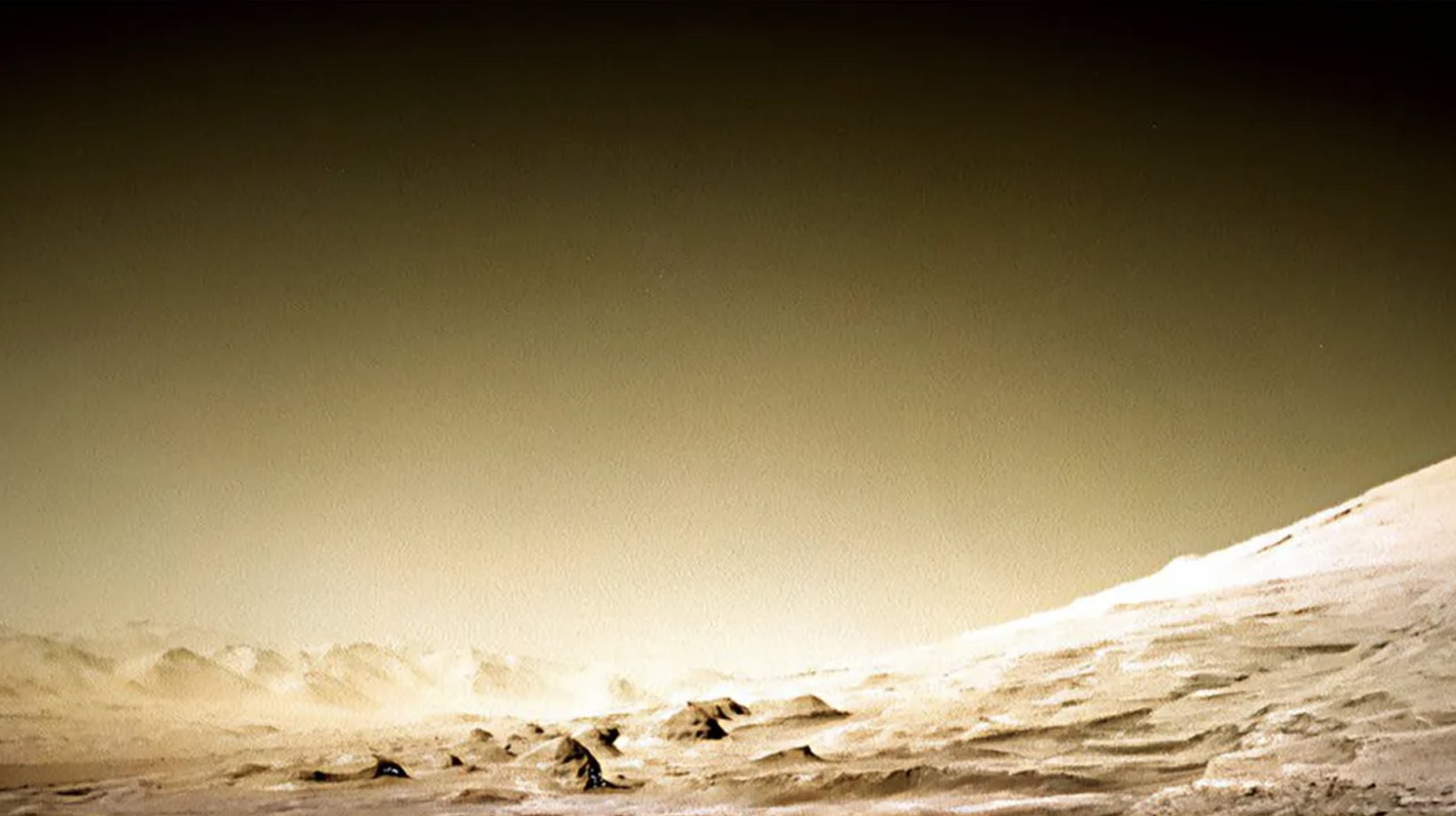 The first image includes distant mountains and small rocks in front. It’s a pretty good photo and looks like a movie scene. In the second photo, there is a hill and a larger hill behind it, while there are large and small pieces of rock in front. In fact, the second image resembles the desert images in our world. In the third photo, Curiosity takes a picture of the sky with the sun overhead. In the last photo, the horizon line can be easily seen. Especially the pale view of the sky and the feeling of emptiness around make people shudder a little.

All this aside, Curiosity often sends the photos it takes to the world, and NASA shares these photos with the public. You can check out the photos Curiosity will send from Mars at NASA’s link below. Maybe you can come across a photo of a landscape that might interest you in the future. You can also view previously taken photos from the link below.

You can find the original and black and white versions of Mars photographs here.